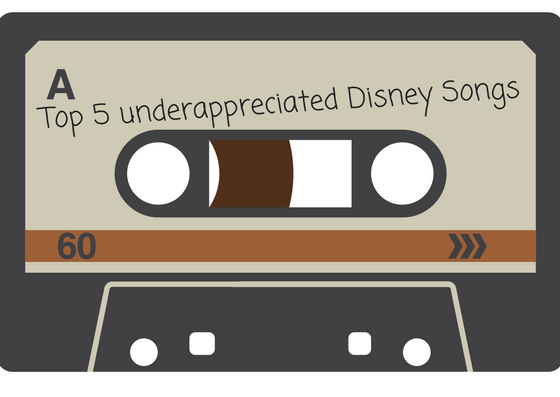 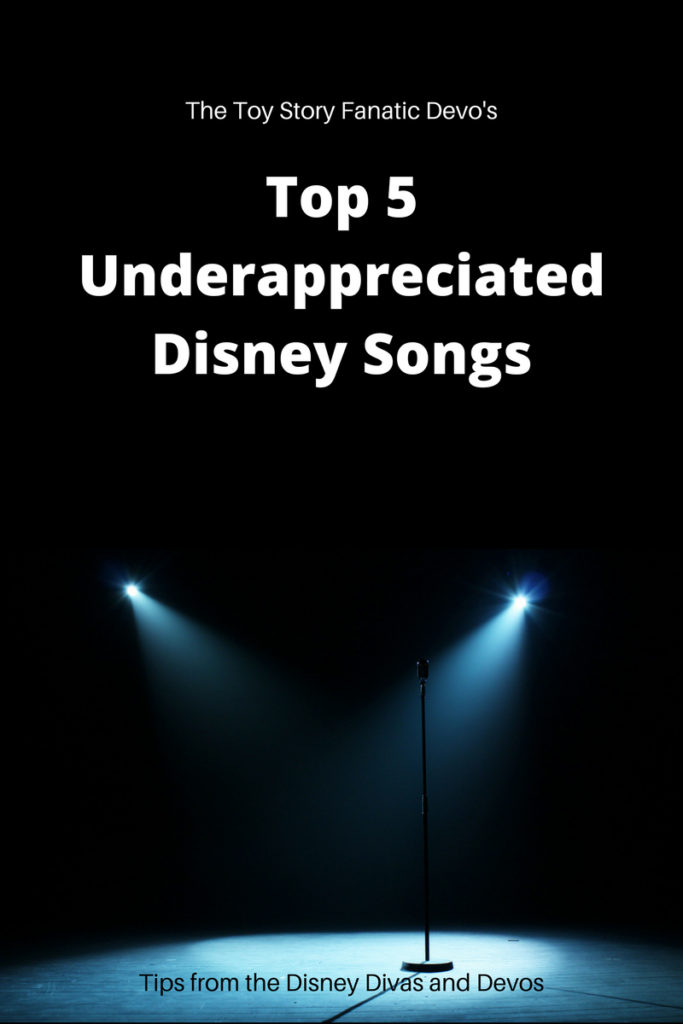 You know how sometimes a train of thought can take you in a strange direction and you end up in a place you never expected to go?

I’m a big fan of superheroes and particularly the characters and situations of DC comics. I usually try to follow the various TV shows they have and my favorite of the bunch is “The Flash” on CW. Recently I watched the special love-letter-to-the-fans that is the Flash/ Supergirl musical crossover. From there I thought about all of the musicals that I found to be my favorite which led me to think very deeply about Disney music.

Now I spent a lot of time researching how movies are made and the art of storytelling and one aspect of story making that isn’t talked about much when creating movies is songwriting. Songs, when inserted into movies, are meant to drive forward the plot or express the characters. I’ve seen a lot of films that fail in this area and insert songs because “they sound cool”, but Disney over its many years of movie making, dozens of musicals, and hundreds of songs does musicals consistently better than any other franchise I can think of.

With all of those songs, there are bound to be those that fall to the wayside and some that fall by the wayside that don’t deserve to. Here is a list of five songs that unfortunately fall under the radar and shouldn’t in order from least to most forgotten.

5: Out There– The Hunchback of Notre Dame

The Hunchback of Notre Dame does a lot of interesting things musically starting with an almost operatic theme to open the story and songs with themes that, let’s face it, probably wouldn’t make it in cinema these days. But one song that finds itself lost is the song “Out There”.

“Out There” captures the spirit of humanity from the viewpoint of someone who could never be a part of it. The song portrays not only Quasimodo’s feelings but makes itself accidentally relevant through lyrics like “Every day they shout and scold and go about their lives, Heedless of the gift it is to be them. If I was in their skin, I’d treasure every instant”. Talk about checking your privilege and being grateful for your own life.

Great visuals combined with a phenominal scoring of electronic and traditional instruments elevate this musical sequence to this list.
Screenshot presented for promotional use.

While not necessarily a “song” per say, ‘Define Dancing’ fulfills the purpose of a musical number and holds onto all of the characteristics of one. The raw visuals that accompany the piece are beautiful but even beyond that the music is a real treasure to listen to with its combination of futuristic electronics and orchestral strings. Even the computer’s definition of Dancing as “A series of movements involving two partners, where speed and rhythm match harmoniously with music.”probably sums up the entire film while also giving an acceptable definition of what it’s like to be in a loving relationship (IMO the only movie scene that does that better is the first 10 minutes of UP).

3: My Name Is James- James and the Giant Peach

James, at this point in the movie, lives with his two aunts who abuse him physically, emotionally, and mentally. They call him names like “miserable tick”, “measly little worm”, or simply “the boy”. Never is he called by his actual name.

James sings this song to express how he is feeling, stating “sometimes I forget when I’m lonely or afraid; then I’ll go inside my head and look for James”.

The human desire for belonging and to be loved drives the plot but without this song, the film would feel dry and empty like not much has changed. “My Name Is James” drives home the character and pinpoints the exact type of feeling he is having and his dreams of finding the place where he belongs. Given the situation behind the song in the film, “My Name is James” does the “finding your place” thing better than nearly any song I can think of with that message. Major credit for this one goes to the filmmakers and to Randy Newman’s scoring and songwriting abilities.

2: The Age of Not Believing

There is a point in life where it seems that everyone wants you to act like an adult but then people still treat you like a kid. The song “Age of Not Believing” identifies this feeling as being compared to “A castaway where no one hears you on a barren Isle on an open sea”. This strange time of growing up for children leaves you with almost nothing of your former self to rely on and you “set aside your childhood heroes” and you end up “searching everywhere for something true”. There aren’t too many songs that hit on this very crucial time of personal development but this song, combined with Angela Lansbury’s “loving grandma” voice make “The Age of Not Believing” powerful and emotional and one that should be included in any serious discussion of Disney music.

1: Candle on the Water- Pete’s Dragon

This is definitely THE song that got thrown under the bus and, for reasons beyond me, never resurfaced even when given the perfect opportunity with 2016’s remake (?) reboot (?) I’m not sure what this was supposed to be actually (especially since the ’77 film was left wide open for sequels but discussion of the movie can wait for a different time). 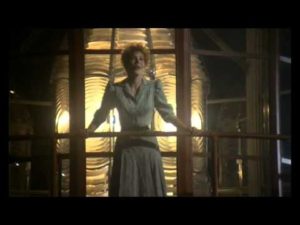 Actress Helen Reddy sings “Candle On The Water” in Disney’s original 1977 movie “Pete’s Dragon”. Why this song wasn’t rebooted I will never know.
Image presented for promotional use.

This song has been described as a “Torch Song” which is a type of niche or trope of love songs where a singer is singing invisibly to a lost love, something like “I will Always Love You” from Dolly Parton (or Whitney Houston depending on your generation). But “Candle on the Water” goes a lot deeper than just a song about a lost love.

A lot of emphasis and pressure is placed nowadays on people moving on. It’s scary. It seems like sometimes we only have bare minimum provisions and we are kicked out into a “cold and friendless tide” where nothing is constant. People are driven by the wind and tossed around like a toy boat in the hands of a child. This song takes that feeling and gives hope because every ship voyage will also get direction from lighthouses standing as candles on the water. Sure, immovable truths that will always direct you to safe waters and harbor. It’s hard to listen to this song and not think of those individuals or experiences that guide you along the way and often times these are very emotional ideas. So for having the most relevant message, the most important message, and the fact that this song hardly ever see’s the light of day, Candle On The Water is the most under-rated Disney Song of all time.

That’s my list. So next time you are editing your Disney music playlist for your next Disney Run or just the car ride to the park, be sure to include these forgotten gems.

what is your favorite Disney song? Comment below with any songs you think are underappreciated. Thanks for liking, Sharing, and remember to always keep wishing on stars.