Under The Sea: Journey of the Little Mermaid at Walt Disney World’s Magic Kingdom 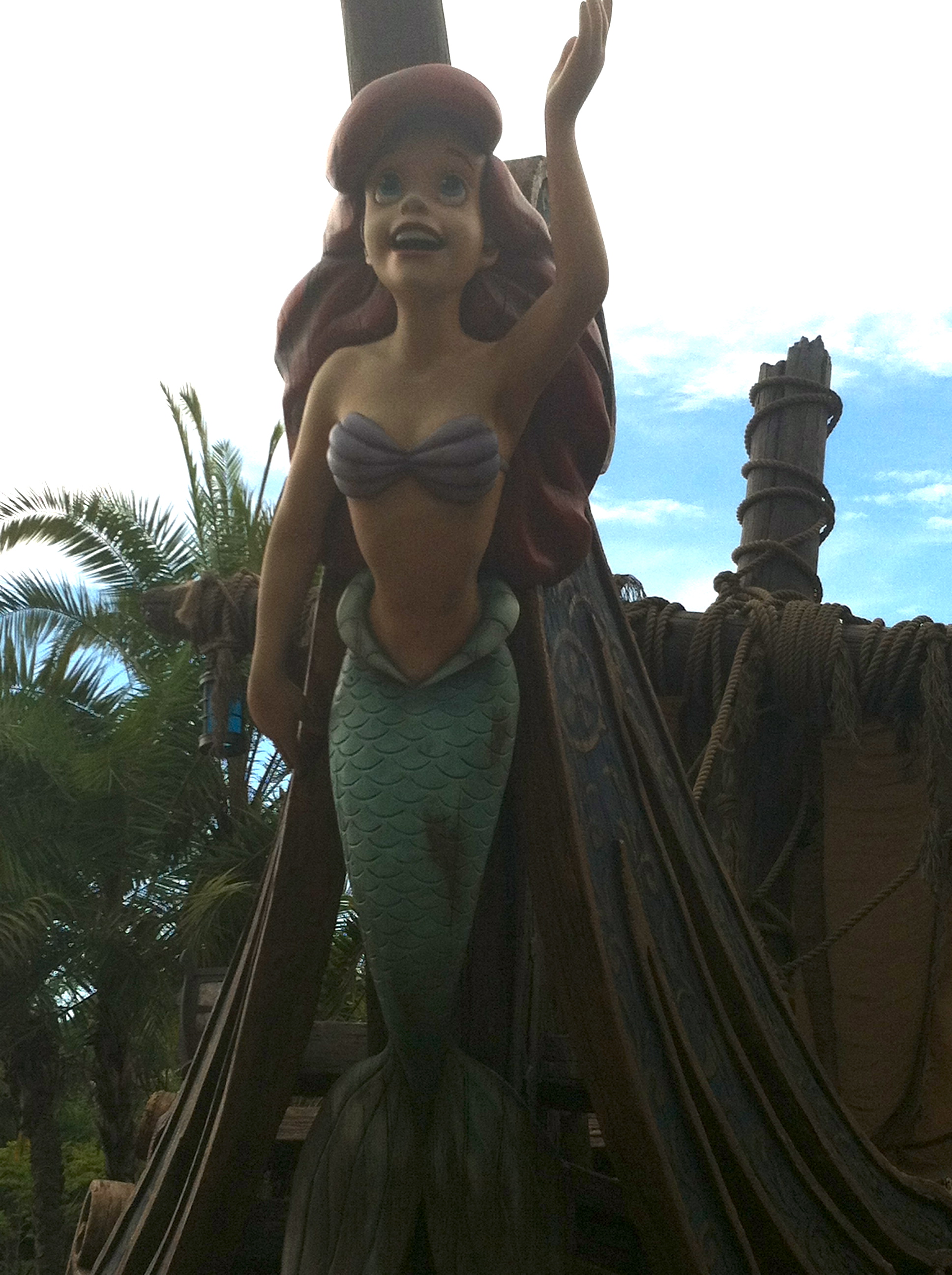 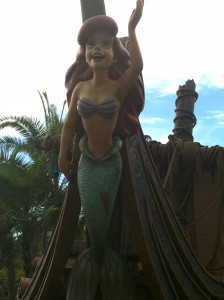 One of the great additions to the Magic Kingdom over the last few years is the New Fantasyland section. One of the key attractions in this area is Under the Sea: Journey of the Little Mermaid, an attraction that takes the rider through the journey of Ariel as she searches for her happily ever after. It moves very similarly to the Haunted Mansion and The Seas with Nemo and Friends in EPCOT. It is a slow moving attraction that features most of the major musical numbers in the film The Little Mermaid.

It starts with Scuttle trying to tell the story himself and getting all sorts of confused, as he often does. It presents incredibly beautiful audio animatronics to tell the iconic story, they are so much more detailed than any other ones we have seen in a slow moving attraction like this before. Riding through this attraction is like stepping through the screen and into the movie. The Under the Sea section does an incredible job of making  you want to get up out of your clam shell and start dancing with all of your favorite characters from the film (though getting out of the clam shells is not a good idea hehe). If you are a fan of the Little Mermaid film, then this is a must do attraction. There is not really a scream factor on the attraction. It’s a slow moving ride so it won’t induce motion sickness unless a small tilt moving backwards would induce that. The only part of the attraction that might be frightening to small children is the portion with Ursula, where she sings Poor Unfortunate Souls. It’s not a particularly long or scary scene, but if the thought of seeing Ursula scares a child, then they might be a bit uneasy. But she’s not too scary, and if the child in question was able to sit through the film, then they will be fine on the attraction itself.

One more little tidbit of trivia for you about Under The Sea: Journey of the Little Mermaid; is is housed on what used to be the space where 20,000 Leagues Under the Sea was. The name overlap is no coincidence, and as a tribute to the attraction that took up the space before, there is water from 20,000 Leagues Under The Sea in the small lagoon outside of the attraction. The water was held in the archives until the opening of New Fantasyland and was dumped into the water to unite the past with the present! Disney always has a way of honoring attractions from its past when it paves the way for the attractions of the present and future.