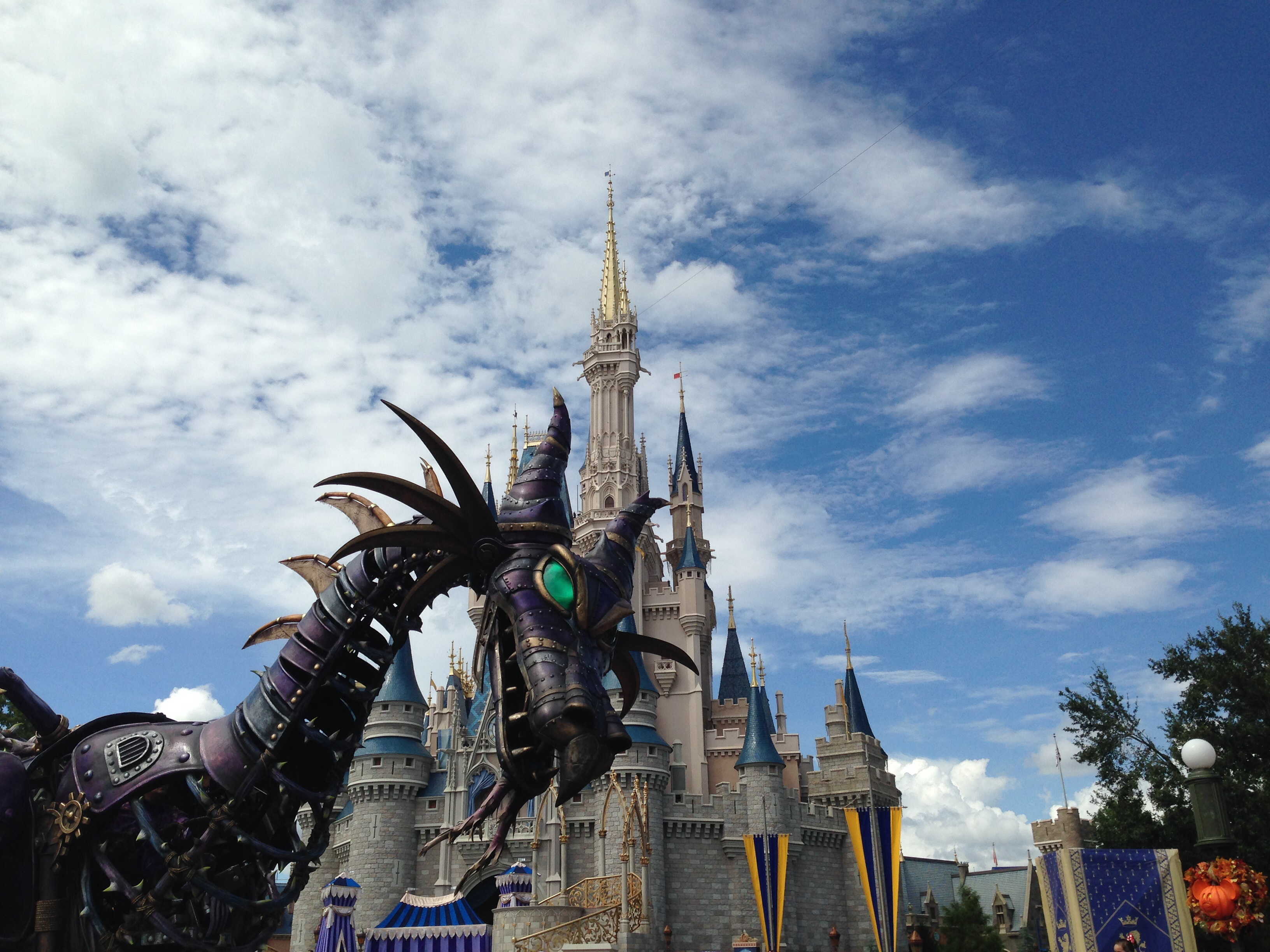 Part of the planning process of any Disney vacation is the decision of how to use your Fastpasses. These extremely helpful perks of your park tickets are there to help you maximize your time in the parks. You can reserve your Fastpasses in advance and you receive three per day with your park ticket. Once you use your three Fastpasses, you may then go to any Fastpass kiosk in the park and reserve an additional Fastpass. Once that one Fastpass is used, you may reserve another one, and so forth. Now, while you can reserve more once your initial three are used, you can see how important to choose your fast passes carefully. I will always suggest that you Fastpass any attraction that is a “must do” on your list. And of course it’s good to know what attractions will typically have the longest wait times. 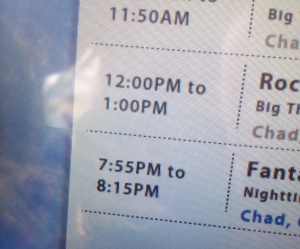 Here is the best tip I can give you about your Fastpass reservations made after your initial three: When you visit that kiosk and make your reservation, take out your phone and take a picture of the screen. You think you will remember. You would be wrong. Well, chances are pretty good that you’ll probably forget your time. So better safe than sorry.

The great thing about a Fastpass is that you can essentially bypass the standby line of your favorite attractions. You should know that it doesn’t eliminate your wait, it just greatly reduces your wait time. If you happen to be visiting during a peak season, it’s vitally important that you use those Fastpasses carefully. If you are visiting during “value” season, your need for Fastpasses will be a little different. During the off-season, I like to use my three Fastpasses and basically go with the flow from there. That’s not going to go so well during the peak season. 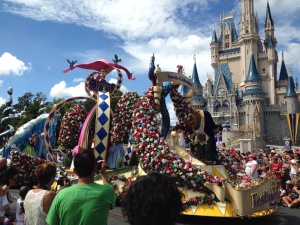 But should you Fastpass a parade or a show? That’s a good question! If you are only spending one day in a park, I would probably suggest that you not use those Fastpasses for a show or parade. The only exception to this would be if you happen to be a huge fan of a particular show or parade. But if you are going to be in that park for multiple days, why not? Basically what happens is that there will be a reserved space for you during that performance or parade. For instance, the Fastpass area for parades in Walt Disney World’s Magic Kingdom is located in the hub in front of Cinderella’s Castle. It’s a great place to view the parade and it’s not quite as crowded as some other areas.

And the great thing is that you don’t have to claim a spot two hours before the parade starts. You will want to be at your Fastpass location before or at the beginning of your Fastpass time slot. I have watched cast members letting guests into the Fastpass ropes a few minutes early. It’s not going to ruin anything if you are a little late, but don’t be too late! 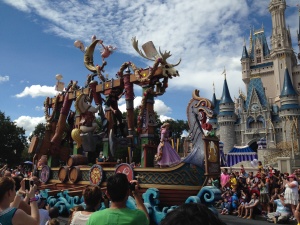 Personally, I like to Fastpass a parade once while on vacation. It really isn’t necessary, and many people will say that it is a complete waste of a perfectly good Fastpass. And I can completely understand their opinion. I kind of agree with them. There are plenty of places to view the parades. You just need to be a little early to get the best spot. But I’m a big fan of a really good parade, and let me tell you, Disney knows how to do a parade! So I’m willing to “waste” a Fastpass on a parade. 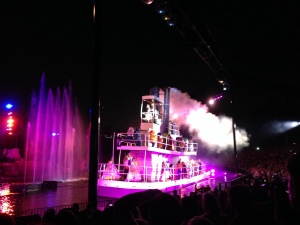 But then there are the shows. Personally, unless you know that it’s going to be super crowded, I wouldn’t use a Fastpass for shows. I have used Fastpasses for shows and it really wasn’t necessary. Again, you’ll just want to make sure you’re early enough to claim your spot. And I certainly wouldn’t Fastpass any night shows or fireworks. This is just my personal preference but I like to just walk around until I find a spot that seems right to me. Wishes in Magic Kingdom is my favorite fireworks show, and there are so many places that are great for viewing. For me, I like to be fairly close to the front of the castle. I don’t necessarily want to be front and center, but I like to be on the front side so that I can clearly see the projections clearly and the closer you are to the castle, the better you can hear the music. And yes, the front part of the castle that faces Main Street is my favorite part of the castle. But I digress. Anyhow, you need to decide what is most important for you to do while on a Disney vacation and make your Fastpasses accordingly. Is it a show? Probably not, because you’re going to be able to see that show with or without a Fastpass. Is it for a parade? Could be, but it’s really not necessary. It is a “throw away” Fastpass, but you have to decide if it’s worth it to you! Regardless of your decision, you’re at Disney! And if you keep that in mind, you can’t lose!

UPDATE: Recently, Disney Parks announced that Fast Passes would no longer be available for fireworks and parades. I’m sure this is just one of many changes to come! In my opinion, this really isn’t a huge deal, but you will need to do a little pre-planning. There are so many different areas to see fireworks, so that isn’t a problem. The parades however can be a little trickier. You will need think ahead and claim your spot early. How early depends on the time of year and your favorite viewing area. Obviously Main Street and the Hub is going to be much busier than FrontierLand and spring break will be much busier than early January. You may only need to be 15 minutes early, or you may need to claim your spot an hour or more before the parade. Just think ahead, and you should be fine!