Visiting During the Off-Season at Walt Disney World 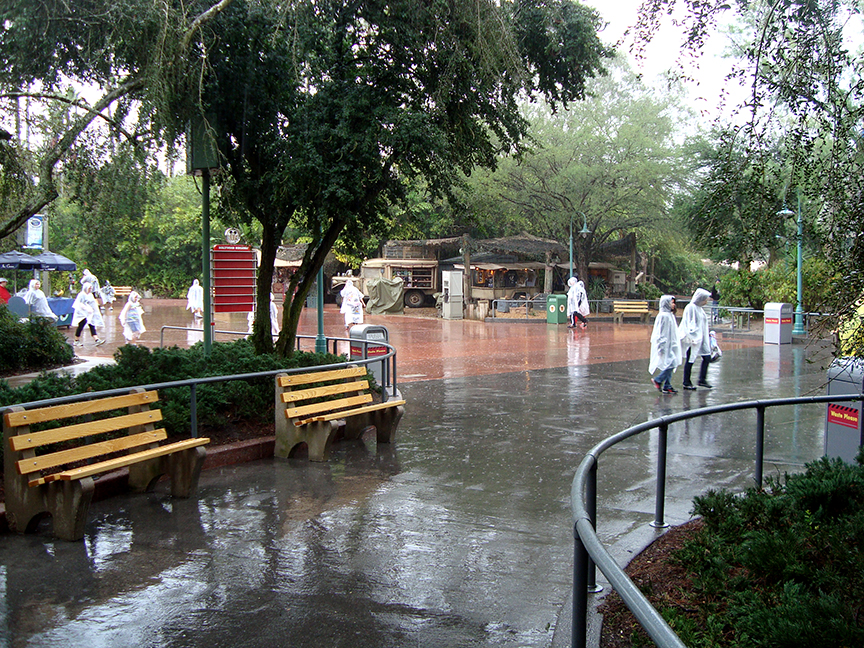 I have always associated Disney with summer, vacation time, warm weather and sunshine. But after 10 trips to Walt Disney World over my 31 years, I experienced a major “first” with my last trip, when I traveled during the “off-season.” I’ve always visited the Walt Disney World Resort sometime during May through August, and once during Spring Break. This past year, however,  my wife and I participated in the Disney  Marathon Weekend. We stayed during the second week of January.  It was truly a whole new experience, and gave a completely different vibe to a place I thought I was very familiar with.

Disney has several “off-seasons” throughout the year. Typically the early Fall after Labor Day until November, January through Spring Break, and post-Spring Break until school lets out, are considered “off-season.”  The parks are typically less crowded, and sometimes rates are cheaper. Although, Disney does its best to combat this with multiple races and holiday parties to boost attendance during these periods. 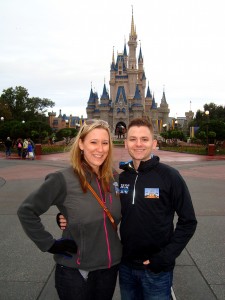 A nearly deserted Magic Kingdom on a frigid January day

Let me preface all this by saying that this was my own experience during this time. Many people travel during the “off-season” regularly and love it. I, on the other hand, was completely thrown off by it.

We knew going into it that January in Florida, while not the sub-zero temperatures of Chicago, would be slightly cooler. What we didn’t expect was the Polar Vortex’s effect to even plague the sunshine state, dropping the temperatures down into the 30’s. There was just something incredibly weird to me to be watching Illuminations in a hat and gloves. It was like seeing a mall Santa take his beard off in front of you. You know the reality of it, but seeing it first-hand is still…weird. It was the first time ever that I voluntarily left a park early, simply because the weather was making it kind of miserable. 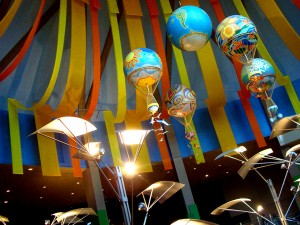 As soon as we arrived, we headed to Epcot, specifically the Land, to redeem our Fast Pass for Soarin’. Inside, the area wasn’t packed per usual of the heavy crowds you’d expect there, but my wife and I both quickly took notice of how many people were simply napping everywhere. Yes, on benches, in the food court and while waiting for family members to exit attractions, guests were sleeping everywhere. In fact, even a cast member stationed at the halfway point of Living With The Land was napping at his control counsel. That seemed to be a common theme throughout the trip. Everyone seemed to be moving at an overall slower pace than anything we were used to on vacation. It seemed guests sand cast members alike recognized that this was a slow time of the year, and there was no need to rush. Restaurant service was slow, people aimlessly rambled through the parks and getting anywhere just seemed to take twice as long, due to no one having any hustle in their step. 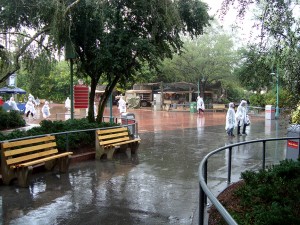 Park hours were also greatly reduced. Most parks closed at 7 every night. And for people that are typically up bright and early for park opening, and usually kicked out at the end of the night, having no park to go to after dinnertime just felt strange. In addition to that, ride refurbishments are regularly preformed this time of year, and many of our favorite attractions were closed.

Now I don’t want to paint a completely negative view of traveling during the “off season.”  Crowds were very light, and most attractions had little to no wait. Restaurant reservations were easy to make and you could easily find a table at counter service locations. If the heat is not your thing, eventually the temperatures warmed up to a very comfortable 70 degrees.

But, in the end, it wasn’t for me. I’ve always associated Walt Disney World with warm, sunny days. While that can end up being too much, a dip in the pool is never far away. And while no one likes crowds or waiting in line, I really appreciate the swarms of excited guests filling the park, which makes for a more lively, fast-paced atmosphere. Waking up early and staying out late is all part of the experience to me. And so while I recommend giving a trip during the “off season” a try sometime to see the vast differences to the parks, it simply wasn’t for me.