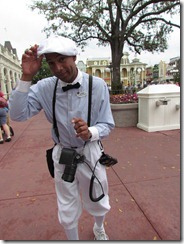 See this adorable thing? To get a PhotoPass Magic shot HE (or she) is the first thing you need! PhotoPass photographers have the “magic” right there in their camera.

The second thing you need is a PhotoPass card, preferably one you will be able to keep up with because if you lose the card then those awesome shots are lost for good.

So my first tip for you is:

KEEP UP WITH YOUR PHOTO PASS CARDS or you can be even smarter and take a picture with your camera/ cell phone of each photo pass card you use because all you really need is the number on the card, not the card itself.

Second tip for you is:

ALWAYS ASK EVERY PHOTOPASS PHOTOGRAPHER IF THEY HAVE ANY MAGIC SHOTS! If they do (and usually they have at least one) then they’ll say something that doesn’t make sense to you like: I’ve got the balloon shot, or Tinkerbell, or stitch or something like that. Just say yes, I want it. Doesn’t matter what it is, yes, you want it.

Ok the next thing is that your PhotoPass photographer is going to position you and your family to be able to make the magic shot look the way it is supposed to. 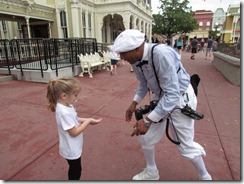 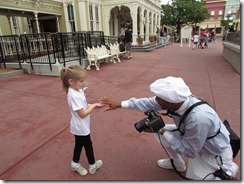 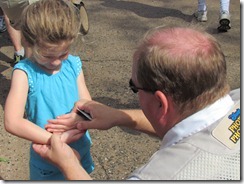 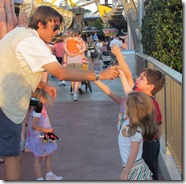 After your trip you will go to the PhotoPass website and enter the code on your PhotoPass card into the website.

And then you’ll be able to see your completed shots, like these! 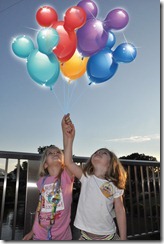 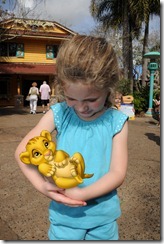 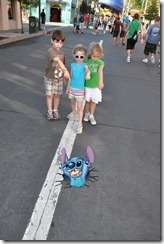 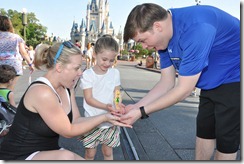 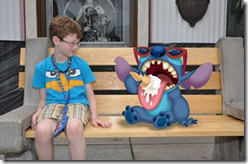 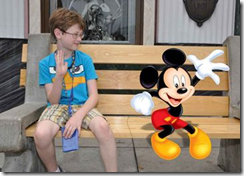 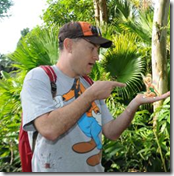 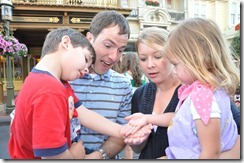 For example sometimes they don’t put the item into the picture like they’re supposed to. So you have what could have been an adorable photo not work out.

Other times they tell you one thing is going to be in the picture and its actually another one. For example Stitch being gross was supposed to be in this shot, but they inserted Minnie 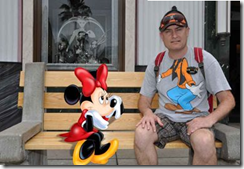 making what may be the most hilarious picture of Diva Husband ever!

But most of the time you end up with the most amazing pictures of your whole life! In particular if you pre-pay for the PhotoPass CD (split it with some of your friends and family to save some money!) take as many of them as you can!

Enjoy and spread some MAGIC with your family!