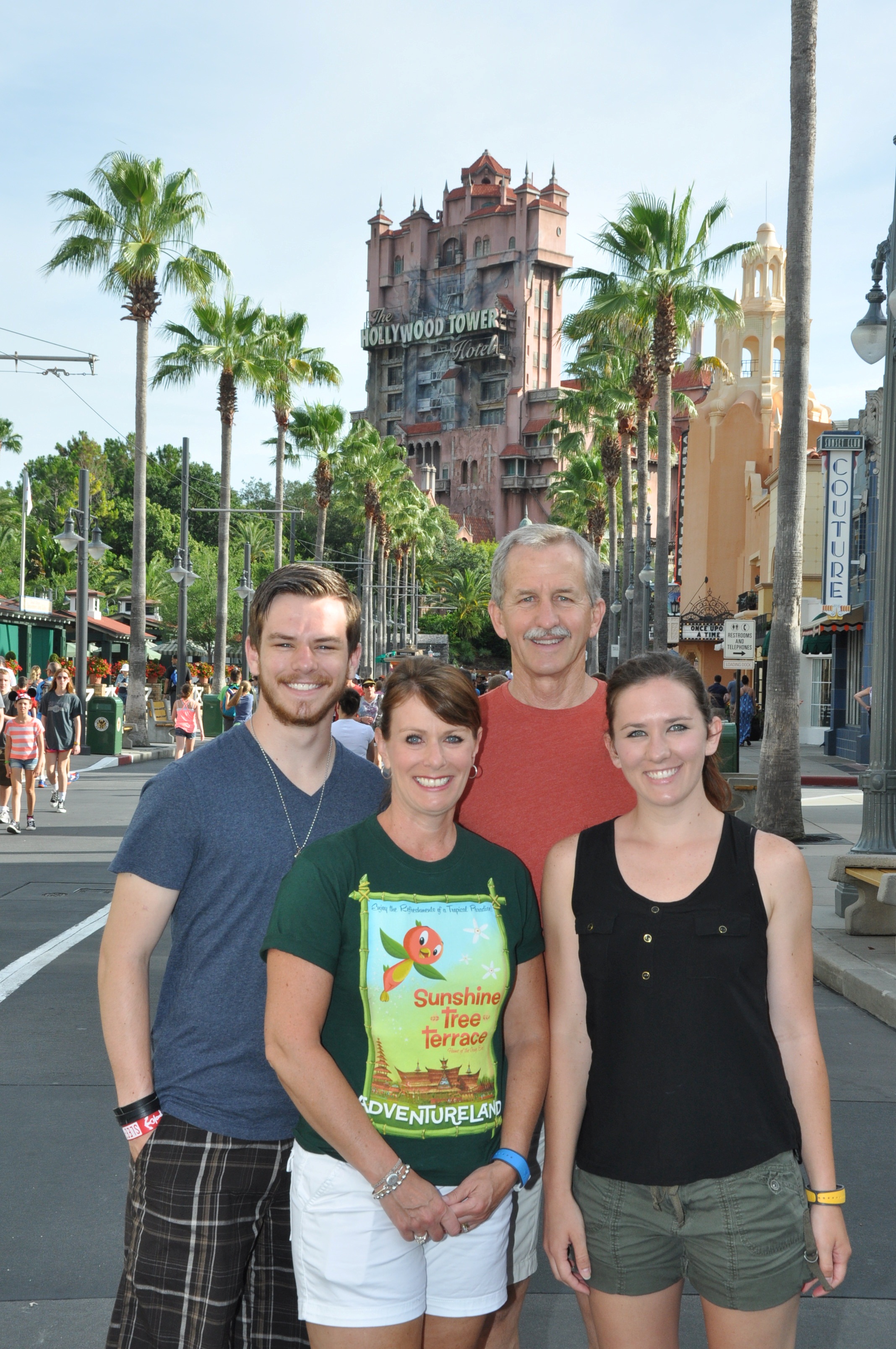 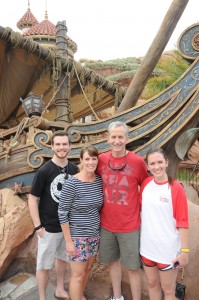 Paying $169 (advance purchase) or $199 (at Walt Disney World) sounds like a pretty substantial investment for a few vacation photos.  Disney’s Memory Maker photo package is expensive – but can be worth every cent.  We’ve used it twice and the first time we most definitely did not get our money’s worth, but that was completely our own fault!  We learned from our mistakes and did much better the second time around.  I’m here today to tell you how we got the most bang for our buck and how to avoid the poor choices we made with our first Memory Maker experience.

What is Memory Maker?  It’s ALL of the photos (and now ride videos) taken by Disney photographers (in parks and restaurants) and ride cameras for the duration of your Walt Disney World visit.  You pay one price and receive unlimited digital copies of all pictures.  Then you can print and share to your heart’s content.  Link all members of your travel party and once the pics are snapped, the Disney PhotoPass Photographer will scan one of your Magic Bands – and then, like magic, you’ll be able to login here and view your photos almost immediately.  This is an extension of the Disney PhotoPass service – rather than browse PhotoPass pictures and select which ones to purchase, with Memory Maker you automatically receive every picture (good and bad) in electronic form. 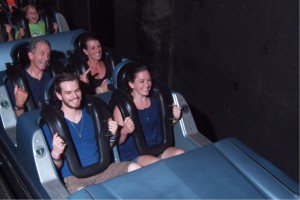 1. Don’t pass up Disney photographers early in the day.   You got up early for rope-drop and you are trying to get to attractions before the lines get too long.  I completely understand that!  Unfortunately, if you wait until the Florida heat and humidity take their toll on your appearance (not to mention rides like Splash Mountain or Kali River Rapids and their effects on hair and make-up), either you won’t want to pose for pictures or you won’t like the pictures you end up with.  Plan ahead to stop for pictures while everyone’s looking neat and pretty!

2. Don’t count on loving most ride photos.  You’ll often be in pictures with strangers or your party will be split between different ride vehicles.  We thought we’d end up with several we would want to print and that turned out not to be the case.  Tower of Terror photos are always my absolute favorites though! 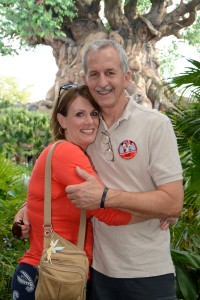 3. Don’t avoid a Photographer because there’s a short line ahead of you.   It just takes a minute or two for each party’s pictures.  Some of the very best photo locations will have a short wait.  While there are some fantastic out-of-the-way photo ops, those iconic pictures in front of Cinderella Castle or the Tree of Life are always great to have.

4. Don’t end up with too few pictures / too few settings.  To get your money’s worth, remind everyone to watch for Disney photographers and stop often – even if the entire group is not together, you can still get excellent pictures!  The more you have taken, the more you’ll have to work with when you get home.  Think price per picture if that helps.  If you manage 100 photos, you’re only paying $1.49 per picture/digital copy (if you purchased Memory Maker in advance) and that’s a reasonable price. 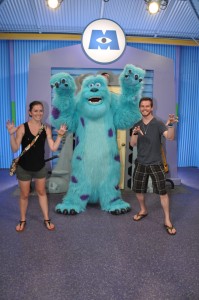 1. Shake it up!  I don’t know about your family, but mine tends to stand in the same configuration for most pictures.  This gets really boring!  Separate and take pictures with just mom and dad, father and daughter, just the kids, etc.  Also try to stand in different formations from time to time.

2. Don’t pass up a character with a short-ish line.  Character [PINS] pictures are the stuff great Disney memories (and scrapbooks) are made of!  If you have a few minutes to spare, take the time for a few unplanned, spur-of-the-moment character shots.  You’ll thank me later. 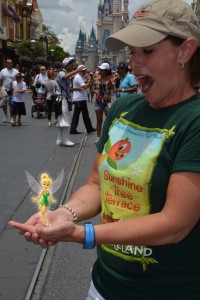 3. Ask for “Magic Shots” – You never know what you’ll get!  Most recently, Anna and Elsa turned up in some pictures with us (taken in Wandering Oaken’s Trading Post in Disney’s Hollywood Studios) and Olaf found us in Animal Kingdom.  In May, Tinker Bell paid me a visit in front of Cinderella Castle.  Magic shots may not be available in all pictures, but it never hurts to ask.

4. Don’t forget the new video features – We received videos in our Memory Maker package from our visits to both Tower of Terror and the Seven Dwarfs Mine Train.  I am thrilled with both.

5. Knowing you’ll get EVERY picture brings a certain peace of mind.  I used to agonize over PhotoPass pictures trying to decide which ones to pick.  With Memory Maker I have them ALL – I can share them with you here, on Facebook, Twitter, Instagram, and print them for albums – even Christmas cards if I want to.  No photo left behind!

Have you tried Disney’s Memory Maker yet?  How was your experience?