When I Remember Disney 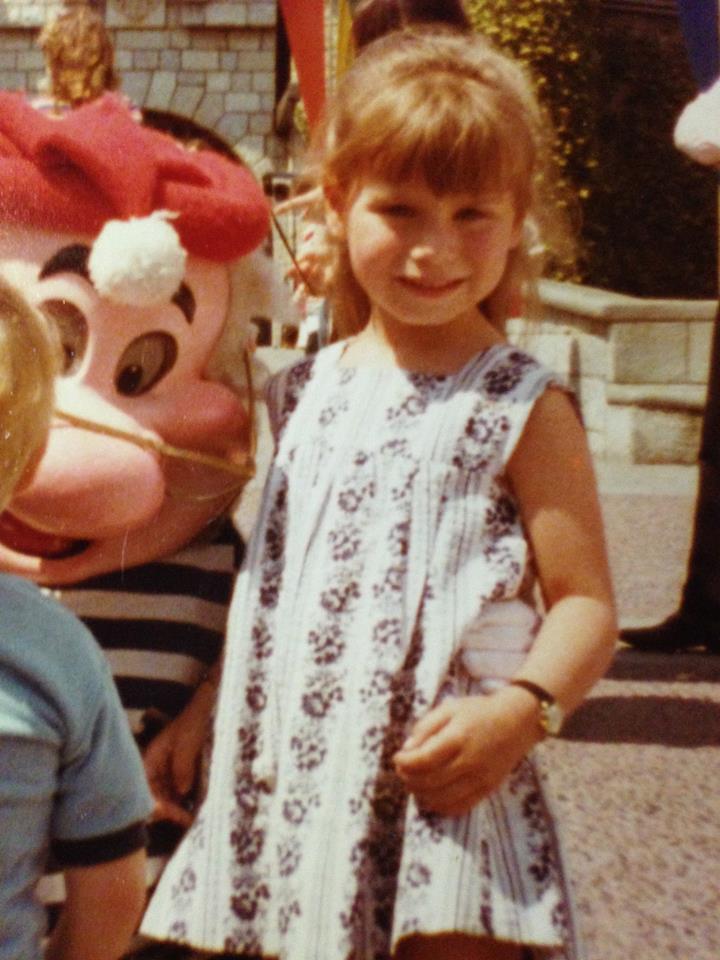 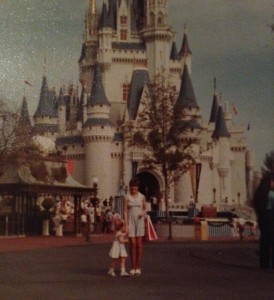 Orlando and Los Angeles are filled with many amusement parks that cater to everything from building blocks and movies to sea creatures, but none of them can hold a candle to Disney. So what makes Disney so special and keeps people like me going back for more?

Disneyland was one of the first theme parks in the world and it definitely set the bar high for future developers. So, when you’re the first, and the best, it’s natural that there will be families out there that have created delightful memories together for generations. Mine was one of them. 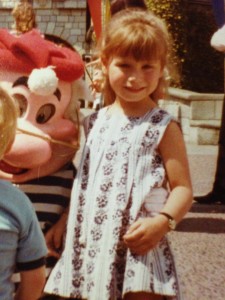 I don’t remember my first trip to Disneyland, but I do remember parts of trips over the years when I went with my family. I remember playing tag and hide and seek with Winnie the Pooh on a quiet side street off of Main Street USA back when the characters freely roamed the parks. I remember riding the Matterhorn with my dad for the first time and ending up with a bloody nose from bouncing my face off the padding when our car bumped the one in front as we ended our ride. I remember my mum insisting we go on It’s a Small World (her favorite ride) and making us see the Country Bear Jamboree every time we went because Baloo was her favorite. I remember asking my mum if Mickey Mouse was real or a robot and she advised me not to ask him in case I hurt his feelings, which instantly convinced me he must be real. I remember my mum’s last visit; a day with just her and my sister as dad conducted business before we left for our cruise. When I got dressed for her funeral a year later, I wore the beautiful black Victorian era fascinator that she’d bought me on that trip after we’d ridden Pirates of The Caribbean.

Six years later, I began a whole new chapter of  visits when I took my son and goddaughter on their first trip to Disneyland. The trips then, took on a whole new meaning. They now included a fresh perspective as I introduced them to all the rides and special touches that I had grown to cherish over the years. I loved watching them react to the characters and remember my son walking proudly up Main Street with his birthday button. My 3 year old goddaughter loved Pirates, but hated the drop at the start of the ride and we quickly learned to hold her hand so she didn’t draw blood from digging her nails into your flesh. I remember getting them glow wands in Tomorrowland and then watched them wave them enthusiastically at the parade that night.

It would be 10 years later before I could take my growing family again; this time to Disney World. This trip, in particular was a dream come true. I had always wanted to take my boys to Florida so they could see where I lived when I was younger and spend some time at my favorite place. It didn’t disappoint and still has set the bar as the only trip we’ve ever taken where there was no fighting and they actually all got along for almost 3 weeks! (It truly is a magical place.) 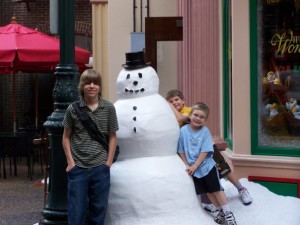 My 6 year old hated Everest, but was the only one of us that loved Dinosaur. My eight year old was chosen to participate in The Jedi Training Academy and defeated Darth Maul, and my typical sullen 15 year old actually smiled in most of the pictures! We had great conversations that were filled with entertaining commentary as my boys gave their perspectives on rides and shows and I watched them have an awestruck conversation with Push, the talking trash can.  We even worked as a team to literally carry out my youngest, kicking and screaming, on our last day.  Watching my boys laugh, smile at the magic they experienced, and exude sincere happiness as we wandered the parks, is my greatest memory as their mum. If there was a way I could bottle that and give them a dose every day for the rest of their lives, my life would be perfect. 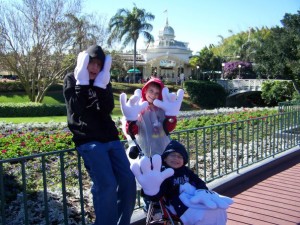 My few trips since then have been…GASP…without my boys! Would it have been more enjoyable with them? Absolutely, but I went on business and took a day to spend at one of the parks so I wouldn’t go home with regret. (A true sign of a Disney fan.) Going alone isn’t actually as bad as it sounds. I met a ton of people from all over the world mostly because I was on my own. That’s not something that happened as much on other trips as I was focused on my kids and capturing their experience. It was refreshing to observe others enjoying the sights and sounds and to listen to their children express their exuberance or even apprehension about the ride they were about to go on. 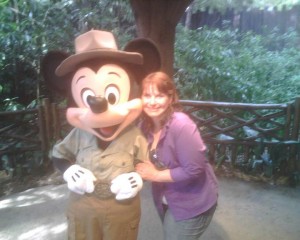 My next planned trip is again with my boys, and my new husband. Although my oldest is now an adult, he knows that its my greatest wish to have one more vacation as a family before they all get too old and too busy with their own lives. So, hopefully next year, I’ll be blessed once again with memories of, laughter, excitement, magic and argument free fun. Beyond that, who knows? But I do know that whenever I visit, I create lasting memories with those I love the most. And that’s what makes it my favorite place to spend time with my family.