When Jedi Training Is Rained Out 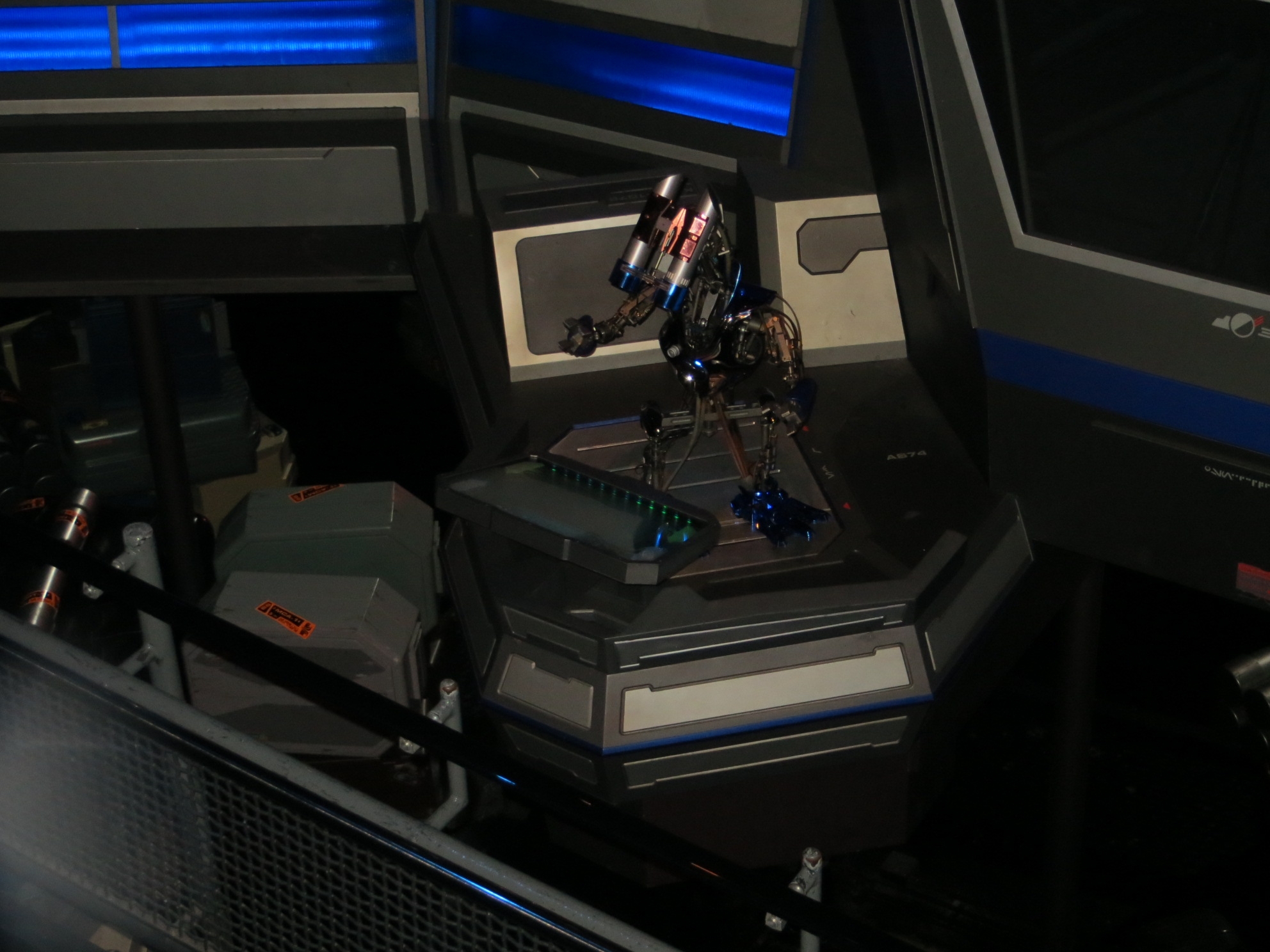 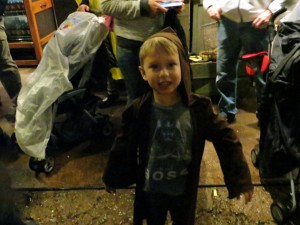 Well my family and I just returned from another amazing trip to Disney World. I have to say in only 5 1/2 days at the parks, we managed to do just about everything we wanted to do EXCEPT Jedi Training: Trials of the Temple. True, we were able to do Jedi Training last year, but my son was really looking forward to the new show and being able to fight the Seventh Sister (the new character from Disney’s Star Wars Rebels series). Unfortunately we only had one day to spend at Disney’s Hollywood Studios and it happened to be the rainiest day of our entire trip.

First of all, for those of you who do not yet know, the Jedi Training sign up location has changed from ABC Sound Studio and is now located in the Indiana Jones gift shop right past the 50’s Prime Time Cafe. If you are wanting to sign your child/children up make sure you head there first thing when the park opens and also have your child/children with you who want to participate in the show. A cast member will ask them a few questions, basically making sure they are able to follow directions and won’t be afraid to be up on the stage during training. Then you will be given several time slots that will be available for you to return for Jedi Training. This is helpful in planning around any Fastpasses or dining reservations you may have. Once you are given a time, you will then be asked to return to the area 30 minutes before your training time in order for you child/children to get ready for training.

As for us, I had selected a 1:10 time for my son to do his Jedi Training in hopes of the rain not being too bad. When we arrived at 12:40 we knew they would be cancelling that show due to the heavy rains so I asked if there were any other times still open for the day hoping the rains would die down and he would be able to actually do the Jedi Training. Luckily, there were 2 openings so we signed up for a 6:40 show. As the day went on the rain remained steady and even very hard at times. We did return at 6:10 and knew this show would be cancelled as well. The cast members waited until all the children arrived and even though it was raining they were still able to put on the Jedi Training robes. Once they were all ready another cast member came out and informed them Jedi Training would be cancelled but they would be able to meet a Star Wars character. Unfortunately, only one family member per child was able to go with them for this character meet. They were then escorted to a separate entrance into the Star Tours attraction where the children were lined up and then able to each meet and get a picture with Darth Vader. After that the children were all given a special Jedi Training button to take with them. Even though my son was  really looking forward to the Jedi Training and even hoping the meet and greet would be with the Seventh Sister, he wasn’t too disappointed in it being cancelled. He even said he could sign up again next time we come to Disney World. 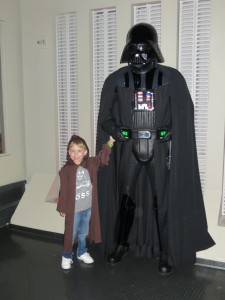 I am sure most of you know Darth Vader is not a character that hugs and kisses kids, my son tried several times to hug him and even though he wasn’t able to get a hug he still snuck his hand in there and held Darth Vader’s hand for his picture!