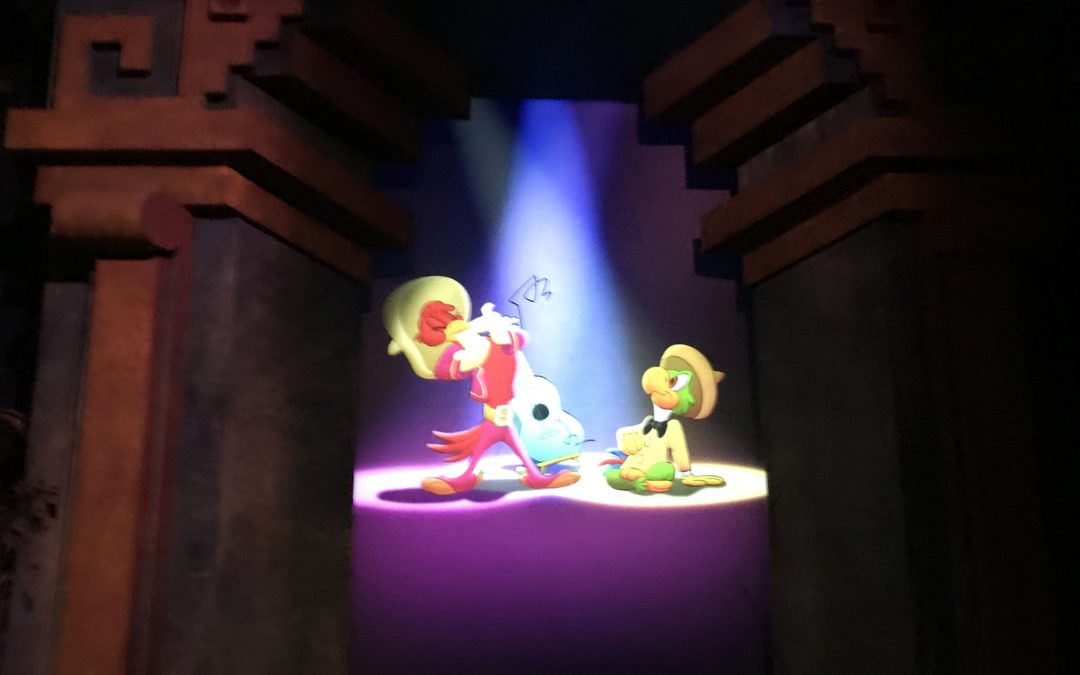 It has been a few months since Disney released its new streaming service, Disney+. This service is basically like Netflix but amped up. It includes hundreds of thousands of hours worth of Disney, Pixar, Fox, and National Geographic series, shorts, movies, and shows. It can be overwhelming at first glance! 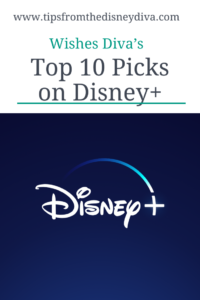 This is why I have compiled my Top 10 Picks on Disney+. Now, this list may vary greatly from yours, because my taste can be eclectic, however, these are the movies, series, and shorts that I am most excited about. 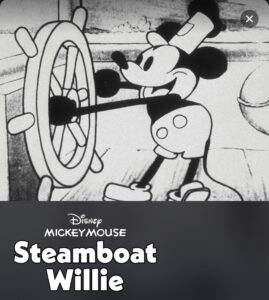 1. Steamboat Willie Cartoon- (TV-Y7) The cartoon that started it all. This classic cartoon was the first thing I watched when Disney+ went live. It was the first Mickey cartoon released and also the first cartoon that features sound synchronized with the animation. the storyline depicts Mickey, the deckhand on Captain Pete’s ship, playing around on deck and using animals to play music to impress Minnie Mouse. Pete is obviously not happy and Mickey ends up being demoted to potato peeling in the galley. It is a must watch for everyone!

2. Bedknobs and Broomsticks- (G) This is one of the early movies that played with the blend between cartoons and live-action. In this magical and musical film are three children who move to England during World War II. They soon discover their host is an apprentice witch and naturally adventures occur. The group flies to the magical island of Naboombu to find a magical spell to save England. The witch in this film is played by Angela Lansbury, who never disappoints!

3. Lady and the Tramp (2019)- (PG) This new re-telling of the original classic is told through a live-action lens with masterful CGI used for all the animals involved. It is a straight to Disney+ release that tells the same classic story that you know and love has a fun new twist with the added level of live-action. In the film, Lady’s world is rocked when the new baby joins the family. She meets the trouble-making Tramp on the streets of the city and he shows her the ways of the world. This heartwarming adventure is a movie the entire family will enjoy, especially the animal lovers!

4. Noelle- (G) This is another straight to Disney+ release that was just in time for the holidays. An original Christmas story, Noelle (Anna Kendrick) tells the story of Kris Kringle’s daughter and her quest to help her brother become the next Santa Claus. When her brother disappears she feels personally responsible for bringing him back to the North Pole to save Christmas. Delightfully funny and heartwarming, this was a favorite of our family this previous holiday season! 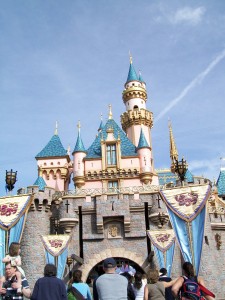 5. The Imagineering Story Series- (PG) This documentary highlights the story of Imagineering starting from the time Walt began the development of Disneyland. The first season is available right now, with six episodes around an hour long each. These documentaries are always interesting for me because I love to hear from people who knew Walt Disney personally, and I love behind the scenes looks at everything parks related. This series would most likely not be of huge interest to a younger child, but it is a must watch for me and my husband!

6. The Three Caballeros- (G) This short movie follows the lovable Donald Duck. When he received a magical collection of gifts from his friends  he is taken on a magical musical adventure with his pals Jose Carioca and Panchito. Each stop on their adventure features exciting songs and action!

7. Marvel’s Hero Project Series- (G) This series is one that I had not heard much about but came across in my scrolling on the app. It highlights youths around the country that are making a difference and being “real-life heroes” in their everyday lives. Season 1 is available now, with 8 episodes, each under 30 minutes, that each highlights a different story. This is a really great showcase of all the wonderful things young people are doing in our country!

8. The Muppet Movie- (G) The story that started it all! In this movie, we learn the origins of the Muppet clan as Kermit meets with a talent scout and sets off for an audition in Hollywood. Along the way, he meets Fozzie, Gonzo and Miss Piggy who agree to join him on his quest to make it big in Hollywood. But their journey does not come without challenges as Kermit comes across Doc Hopper who wants to use him to promote his chain of fast-food restaurants that sells fried frog-legs. This is a fun throwback to watch from the characters we still know and love from today! 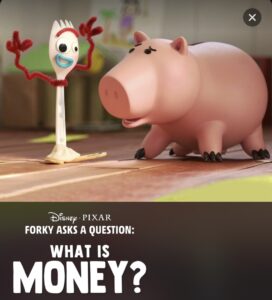 Photo courtesy of the Disney+ app.

9. Forky Asks a Question Series- (G) This playful series features the newest member of Bonnie’s toy family, Forky! Each short depicts Forky asking a question about life such as “What is a friend?” or “What is a pet?”. Each short features all of your favorite characters from Toy Story such as Dolly, Hamm, Trixie, and Mr. Pricklepants to name a few. This is a new favorite of my son and we love watching them together as a family!

10. Disneyland Around the Seasons- (PG) This show originally ran in 1967 and served as a tribute to Walt Disney. It aired just three days after his death and contains footage of him providing information about the planning of several attractions in Disneyland. For someone like me who did not live in the time of Walt’s life, it is fun for me to have access to these types of documentaries!

So there you have it, my top 10 choices for Disney+. How does your list compare to mine? Let me know in the comments!