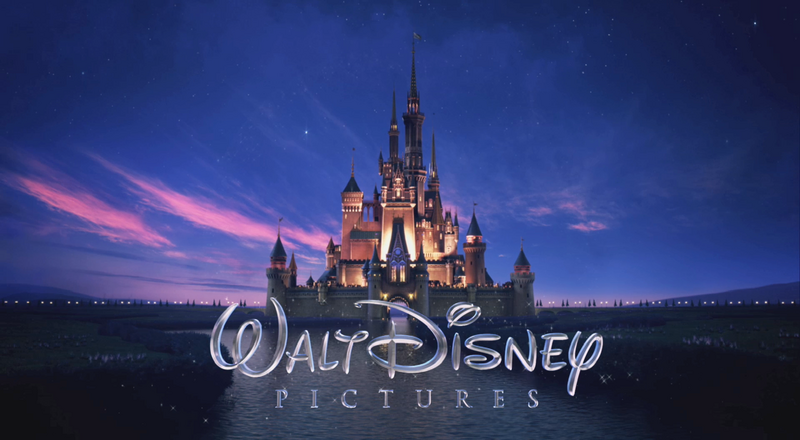 I am an avid watcher of all Disney and Pixar movies and have been for as long as I can remember. Back in the days of VCRs I used to wear out the tapes on my Disney VHSs to the point where they nearly needed replaced! The library of Disney and Pixar movies that exists is so monumental it is understood that not all of the movies that the different studios put out are going to be an A+! However over the years there have been a few movies released that in my opinion haven’t gotten the recognition they deserve! 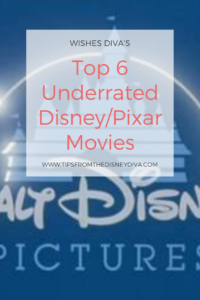 Enter, Wishes Diva’s Top 6 Underrated Disney/Pixar Movies List! This list includes some of my familiy’s all time favorite movies and hopefully you will give them a chance or two after reading this!

1. Meet the Robinson’s  (2007) – This movie tells the tale of young orphan Lewis and his quest to discover who his birth mom is. He creates a memory scanner that gets stolen by a menace from the future known as the “Bowler Hat Guy.” Lewis makes friends with Wilbur Robinson, a boy from the future who comes back to help him fix the changes in the past before they affect the future.

This movie is one that my family could watch over and over. There are several laugh out loud funny parts (including talking frogs, and a T-Rex topiary that comes to life) along with heartwarming moments as well. A perfect choice for a family movie night with all ages! 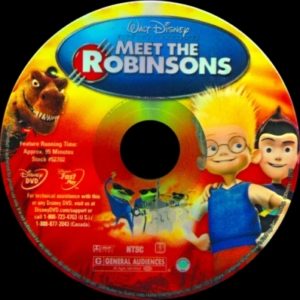 2. The Good Dinosaur (2015) – The effects and animation alone make this movie for me. The nature scenes that the artists create are incredible! This movies tells the story of Arlo, a young dinosaur who loses his way after a giant flash flood washes him miles and miles away from home. On his way back he meets several different characters and befriends a small boy who he names Spot.

The storyline is fairly predictable in this one, but my 2-year-old Dino-lover is obsessed with this movie, and its a masterpiece to look at! 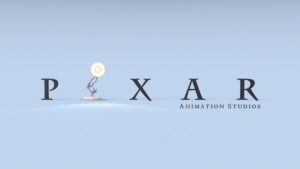 3. Hunchback of Notre Dame (1996) – Music. The musical score to this movie moves me to tears nearly every time I watch it. This movie tells the story of Quasimodo, the misshapen bell-ringer of Notre Dame whose only friends are the gargoyles. Quasimodo wants nothing more than to live his life out among the crowds below. When a kind gypsy named Esmeralda saves him from the cruelty of the crowd during The Festival of Fools, he falls for her despite their differences. With the help of a rogue soldier named Pheobus, Quasimodo and Esmeralda go against the Minister of Justice, Claude Frollo, and defend the gypsies and their home.

The soundtrack and voice cast to this movie are reason alone to give it a try. The title character is voiced by Tom Hulce (Amadeus, Animal House) and is joined by Demi Moore (Indecent Proposal, Ghost, Charlie’s Angels) as Esmeralda. Other notable voice actors for this film are Jason Alexander, Jim Cummings and Kevin Kline.

Although this movie’s plot line can be rather dark, I would highly recommend it for families with older children or even just adults! 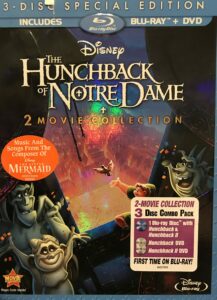 4. Emperor’s New Groove (2000) – In this movie, selfish Emperor Kuzco gets turned into a llama by his now unemployed administrator Yzma in a botched attempt to get rid of him. Kuzco finds himself in need of help and finds it in a humble llama herder Pacha who agrees to help him in order to save his ranch from being turned into “Kuzco-topia”. Along the way the team runs into various challenges, most set by Yzma and Kronk, her crony.

For a laugh-out-loud choice good for all ages, this movie delivers a star-studded cast as well. Voice actors include: David Spade, John Goodman, Eartha Kitt and Patrick Warburton.

5. Saving Mr. Banks (2013) – Set in the 1950’s and 60’s, this live action movie tells the story of the making of Mary Poppins. The story highlights Walt Disney’s quest to convince a reluctant P.L. Travers (the author of the Mary Poppins books) that she should allow her stories to be made in to movies. We follow along as Walt pulls out all the stops to impress Travers and prove that he will do her stories justice.

This movie is one of my favorites simply for the nostalgia of it all. We see glimpses of the Walt Disney studios along with Tom Hank’s portrayal of Walt himself. This is yet another movie in the Disney universe in which Tom Hanks can do no wrong! 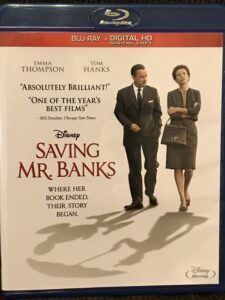 6. Oliver and Company (1988) – Another movie in which the music makes the story. Set in New York City, a small kitten named Oliver gets swept up by a gang of homeless mutts. He eventually meets a wealthy little girl who takes him home with her. Unfortunately his new found friend is only seen as a dollar sign for the gang of mutts and that puts Oliver in a tricky situation.

Backed by the musical stylings of Billy Joel, along with the voices of Joey Lawrence, Cheech Martin and Bette Midler, this movie is one that will make you want to get up and dance.

This list includes just a few of the movies that are often overlooked in the Disney/Pixar collection. There are many more that could be on this list – leave your opinions in the comments below!