You Can Do Fireworks and Parades Without Fast Passes 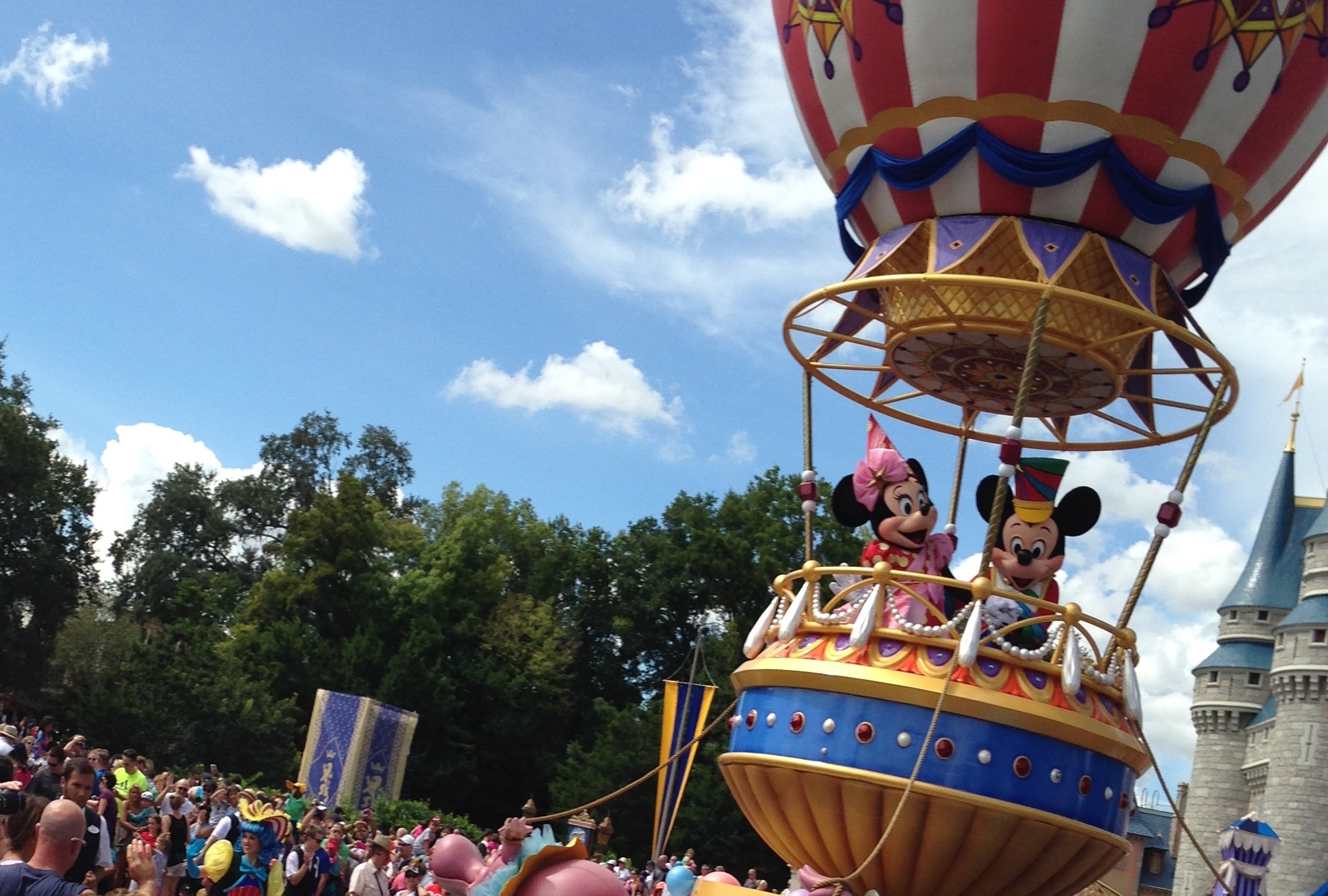 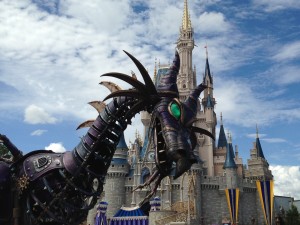 Reserving FastPasses for your next Walt Disney World vacation is one of the most exciting parts of planning! I don’t know about you, but when the time comes to reserve, I pretty much already have an idea of what I want to choose for my three FastPasses, and approximately what times I want to use them. There are so many choices, and while some are obvious, others are not. For instance, if you want to ride Splash Mountain, you’ll want a FastPass! Always stick to the rule; if you want to ride a mountain you need to use a FastPass! 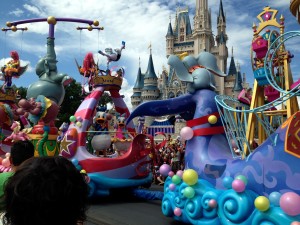 Quite a while ago, I wrote an article about FastPasses for fireworks, shows, and parades. Many people love to FastPass parades, and especially fireworks. If you wanted a FastPass for Wishes, you had better plan ahead and know what you’re doing. Otherwise you would probably miss out because they go fast! However, Disney recently made that decision much easier. That’s because FastPasses are no longer available for fireworks and parades; at least for now. If you’ve been around Walt Disney World for long, you know that things change, and they change quickly and often. 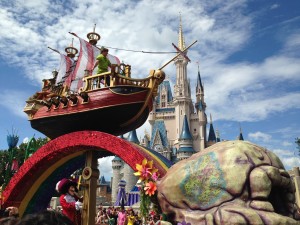 Personally, I’m not that upset about the new change. I’ve used FastPasses for Wishes, The Festival of Fantasy Parade, and The Main Street Electrical Parade. While I enjoyed it, I really didn’t think it was necessary. Honestly, a FastPass for Wishes is a waste of a perfectly good FastPass. I mean, let’s just speak the truth, the show is in the sky, which can be seen from almost anywhere in the park. This is all personal preference, but I like viewing Wishes from the front of Cinderella Castle, either in the hub or somewhere on Main Street. But let’s not neglect the often underrated view from behind the castle! Either way, you’re going to get a great show! The Wishes FastPass basically just provided a reserved viewing area. It really wasn’t that big of a deal. 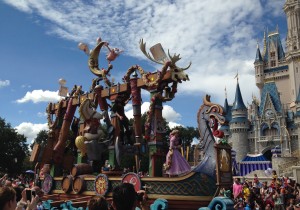 And what’s a person to do for parades? Use your brain. Yeah, that’s right, use your brain. You’ll need to do some thinking for this one! Think ahead and plan a bit. You’ll need to know some information about crowd size during the time of your vacation. Times such as spring break, summer, and the Christmas holidays are always going to be very busy. Other times such as January and February will be much lighter. If the crowds are lighter you probably won’t have much to worry about. Find your spot about 15 to 30 minutes early and you’re good to go! If you’re going during a busier time, I’d suggest taking up homestead about an hour or even more. There are plenty of great parade view spots, but if you want a front row seat, you need to be early! If you’re in the Magic Kingdom, there are some great parades to watch! The direction of the parade can vary from one parade to the other, but the route is basically the same for both The Festival of Fantasy and the Main Street Electrical Parade. FOF will start in FrontierLand and work its way to and around the hub, and then right down the middle of Main Street U.S.A! MSEP typically goes the same route but in the opposite direction. 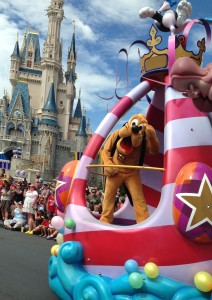