4 Tips on Meeting Your Favorite Character 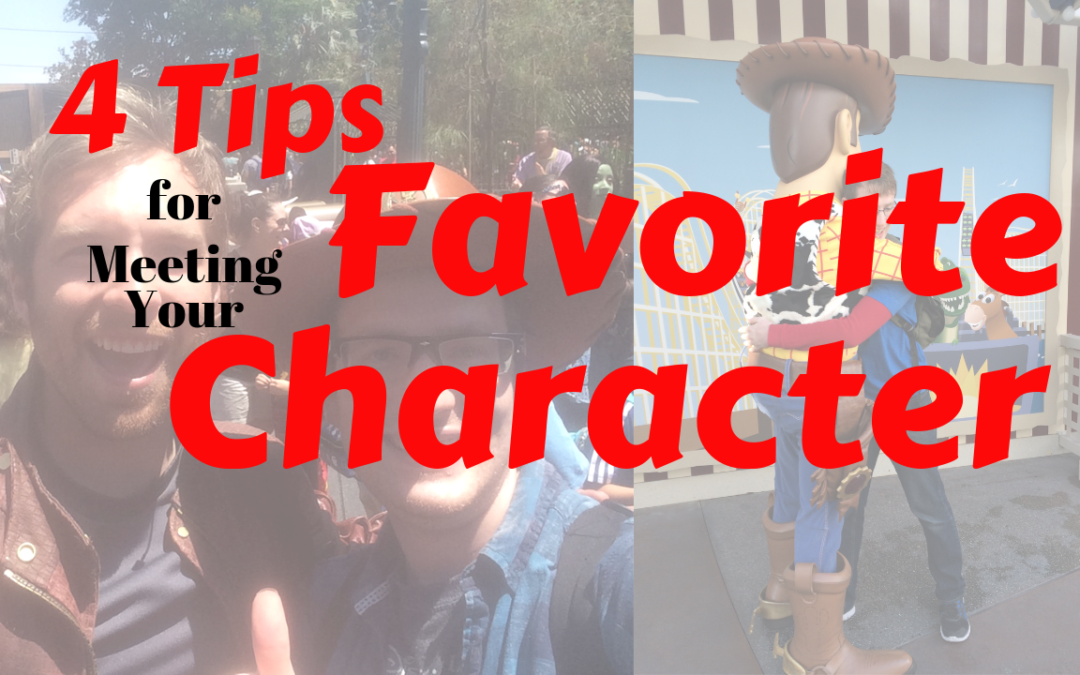 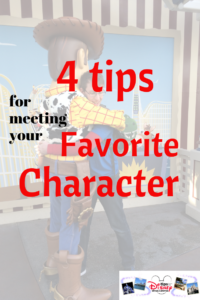 So my brothers and I were at Disney, as we do, and we went to see the Star Wars exhibits at Tomorrowland. When we got there, we thought it’d be fun to meet a character and so we get in line to meet Darth Vader.

We meet him and Vader loomed over us like a tree! I swear he was almost seven feet tall! His robotic feet clomped on the tile floor as he approached us. the room got cooler the closer he came.

“Don’t toy with me, I know you are Rebel spies and I want to know who you transmitted those plans to”.

This was all targeted at my younger brother, but I started sweating bullets for him! You see, the night before he was chosen as the Rebel Spy on Star Tours, so to have Darth Vader the next day accusing him of espionage was quite terrifying. Does Vader get a notification of rebel spies? Was it just chance? Both equally terrifying.

“Do not cross me again. If I see you again I will not be so merciful.”

Now all three of us are sweating bullets. Vader stands next to me as we look at the cast member taking the picture.

We take the picture and then the three of us bolt to the door.

Now my middle brother got there first as he got took the brunt of Vader’s wrath and he tried to open the door but tried pushing the door from the wrong side.

We’re all pressing on the door thinking it’s stuck and then we hear the low ominous breathing behind us.

“You are testing my patience…”

After we get to Frontierland we finally stop running. We just survived Darth Vader and that’s better than literally everyone in “Star Wars: Rogue One” can say. We are heroes!

Tips for Meeting Your Favorite Character: 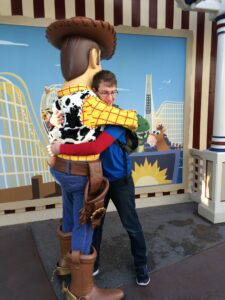 This moment was a big deal. hopefully these tips will make the same happen for you.

Today, I want to give you some of my tips on making sure you get to have that magical photo with your favorite character, as well as make sure you know what to do when you get there.

And the reason I say this is that depending on the time of year and sometimes even the time of day you find your character you may end up meeting a variant. I find that most characters, even ones you wouldn’t think would do this kind of thing, will don a new costume for a holiday or special event.

The other thing to consider is that maybe your character of choice isn’t a regular. It’s easy for me. Woody, Buzz, and Jessie are there all the time, but The Incredibles, The Genie, Oswald, and many others aren’t and only appear for special occasions. So look up a guide and if it’s really important that you meet that specific character.

Chances are you want to get a snapshot but here’s the thing I’ve noticed about the assisting cast members- they push Photopass and in my experience it’s to the detriment of your personal camera.

If you get a lot of pictures or if these turn into really important moments for you, Photopass might be worth your cash, but because Photopass is pushed so much I notice that the cast members don’t seem to work too hard taking the photo for you with your own camera. I keep seeing them standing to the side at an awkward angle, they don’t take very many, and lighting and posing is usually terrible. I never have good luck with cast members taking my pictures.

It’s dangerous to go alone. Bring a friend to take the picture for you. This leads into…

And then you show up in line to meet Mr. Toad or whoever and there are a billion people in line behind you and you and your family of 17 all want to get an individual picture with him. This doesn’t end here though. Now everyone needs to ask what his favorite color is and whether he’s a Ford or Chevy kind of frog. Then everyone poses for group photos. One serious and one funny face.

And then it’s off to the next character. Same scenario. This event repeats itself 24 times in a row.

Finally, someone in the back of the line just gets sick of it and throws their tuna fish sandwich at you and now you’re covered in fish and mayo and your day is ruined.

All joking aside, interact with the character and if it’s your favorite character then make sure you really interact! But if there’s a long line behind you be courteous to those in the back of the line and always always always always follow the instructions of the assisting cast members on site. Remember that you’re not the only one that Snow White has to fulfill dreams for. 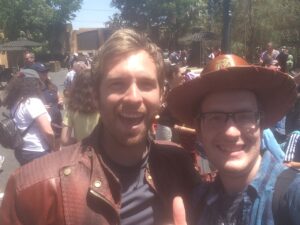 Just me and my good buddy Quill guarding the galaxy. NBD.

So this is one of those things I know about but have a hard time doing in practice. These are called “character interactions” because you’re supposed to interact with the character. Ask questions, talk about your favorite moment from their movie, talk about their interactions with seemingly unrelated (but Disney owned) characters. Pretty much anything this side of decency is ok and can lead to some fun moments.

For instance, on my last trip, I brought and wore my Woody hat the whole time (because Buzz gave me a thumbs up from a parade float and I felt compelled to wear the same hat non-stop for 4 days). This led to an instance when Star-Lord complimented my hat, called me “sheriff”, and we had a brief discussion about guarding the old west and guarding the galaxy. It was a really fun experience and I felt super cool.

This is the most important tip I think I can give. This is what turns character interactions from awkward encounters to memorable moments that we talk about for a long time to come- like Darth Vader scaring the crap out of me!

Anywho, those are my four tips for you today and the question for today is: who is your favorite character meet and greet? let’s talk about it in the comments and until next time, remember to keep wishing on stars.