Making the Most of Your Character Meal 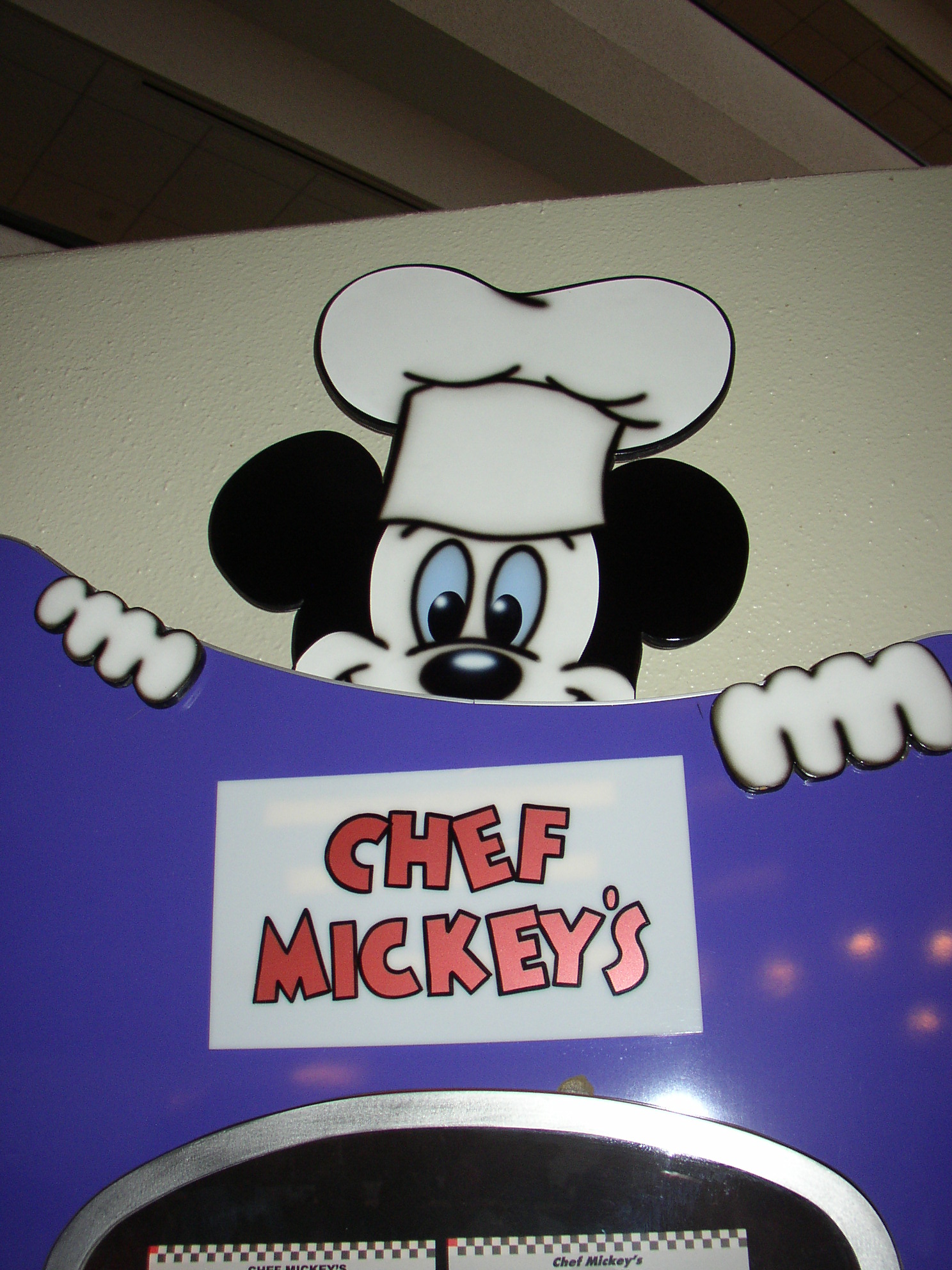 Character meals are a family favorite, but because of the expense they don’t happen very often for us. On our trips to Disneyland we might fork over the cash for one character meal a year. On our three trips to WDW, we tried to eat at a character meal once or twice on our trip. We love the interaction with the character,s but we go for the food. Regardless, whatever your goal for the character meal here are a few tips for getting the most out of your visit. These tips will work for both WDW and Disneyland.

#5: Get your reservations early

I’m placing this at #5 but it has to be the first thing that you do. Make sure you are paying attention to when you can make reservations. Plan to schedule your time earlier rather than closer to your time. You can call for last minute reservations but you might end up with really bad times for your family.

Don’t forget to have your camera ready to take pictures and videos. If you use your phone, make sure it is appropriately charged. The last thing you want to see happen is that you run out of battery power just as something really cool happens. I find its best to have my device on the table. That way when a character shows up you can just turn it on. Just don’t forget it on your table if everyone gets up to eat at the same time or when you leave the restaurant. 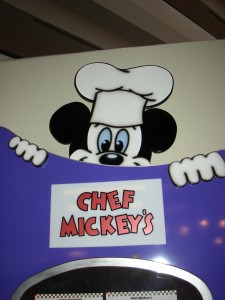 On one trip to WDW we missed Mickey at Chef Mickey’s. We had noticed that the characters were taking a predetermined path throughout the restaurant. We knew that by the time we were done with our dinner that we were not going to see Mickey again. We nicely talk to our server about missing Mickey, I think we were both getting good at the time. About 10 minutes later Mickey came over to us and we got pictures before he headed back to another section. He just stopped for us as everyone else in our area had already visited with Mickey. Another tip is to tell your server who your favorite character is and they might be able to help you see the character. If your son really likes Goofy, somehow bring it up to the server in your conversations.

When you make reservations to a character meal you can usually tell them if it is a special occasion. Maybe you’ll be celebrating a birthday, anniversary, or graduation. The Cast Member will make a note on your reservation. When you get to the restaurant you should bring up that your celebrating. An easy way to do this without getting the Cast Member upset is to wear one of the Disney buttons. They can easily see the button and ask you about it. If your lucky they might do something special for you! 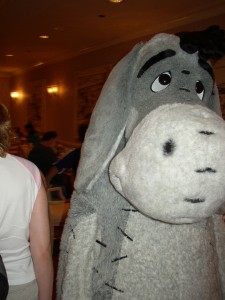 #1: Pick an Odd Time to Attend

One of our first visits to a character meal at WDW happened to be at the Plaza Inn around 6 pm, the dinner rush hour… We were a little disappointed at the character interactions and also at the huge amounts of people who were in the restaurant at the same time. We had a bad experience. By accident, we made arrangements at the 1900 Park Faire during another trip. We happened to get the last seating for breakfast somewhere around 11:30 am. For two people from California this was great because it was just after the time we were naturally waking up. When we got into the restaurant we noticed a lot of people but the longer we waited the emptier the place became. They kept bringing food so this wasn’t an issue. What was fun was watching the Mad Hatter and a few other characters playing musical chairs with the kids from a large group. We were both impressed that the characters would go out of their way at the end of their shifts. The kids should be talking about it for a long, long time. Recently, we took our own kids to Goofy’s Kitchen to celebrate various life events that had happened around the same time (Birthday, end of the school year, graduation). We made reservations before 5 pm knowing that the crowds would be lighter. When we arrived we were one of only a few families in the restaurant. Jasmine came over to our kids and asked them if they wanted to play a game. Chip and Dale also came over. They played hide and go seek with our family for about 5 minutes. The characters would help our kids hide. I still get a huge smile when thinking about this interaction and its something my kids still talk about.

Hopefully these tips will help make your Character dining experience more magical. Did we miss something? Leave a comment below letting us know your favorite Character meal tip.