Why I Love The Magic Kingdom at Walt Disney World 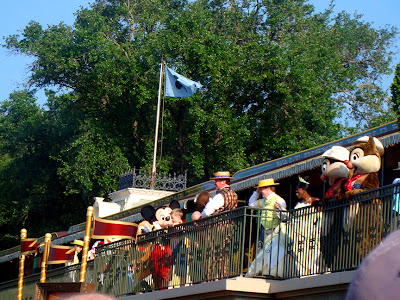 I know it’s the most cliched thing to say that the Magic Kingdom is my favorite park.. but it really is. While all the other parks have many unique things I love about them, the Magic Kingdom is magical. It embodies that quality that you can’t quantify or accurately describe in words, but gives you a feeling of warmth, happiness, excitement and a carefree demeanor than makes you feel like you are at home again as soon as you enter those park gates.

The entrance to the park is designed like a movie theater. The train station purposely has two entrances, to block your view of the castle until after you enter the park. In the tunnel, you will see posters for upcoming attractions. As soon as you enter the park, you’ll find popcorn stands like the lobby of a movie theater. As you move down Main Street USA, you’ll see the credits of the people who created the park on the building windows. This walk is purposely sloped so the castle begins to rise into view as you get closer, and the movie begins. That first walk down Main Street, as soon as the park opens, is one of my favorite experiences of the entire vacation. Running to your favorite attraction brings back memories of racing downstairs on Christmas morning, brimming with so much excitement your tiny toddler heart might explode.

The lands and attractions of the Magic Kingdom, and its predecessor Disneyland, have been elevated beyond theme park status into cultural icons. Tomorrowland is always our first stop in the morning and my favorite land. There are faster, smooth and better-designed roller coasters out there, but Space Mountain has a special something that makes it incomparable. Cosmic Ray’s Starlight Café is one of my favorite counter service restaurants, where you can enjoy chicken fingers while an animatronic Alien serenades you. 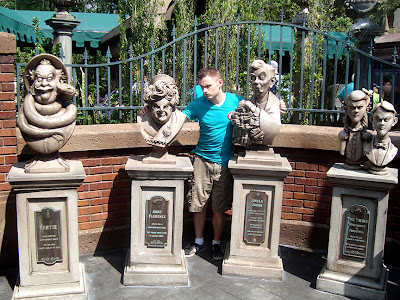 Liberty Square is home to the Haunted Mansion; a ride that even the most jaded, snotty teenagers will agree is pretty impressive. Frontierland features the 1-2 punch of Big Thunder Mountain Railroad and Splash Mountain.  Splash Mountain is basically a perfect attraction. Also, there you’ll find Pecos Bill’s, the best burger place on property. I love to simply roam around Adventureland, listening to the island music and escape to a tropical, exotic paradise. Pirates of the Caribbean is an old friend who is always there, and always giving you something new to love about it. Nothing beats one last ride on it before the park closes for the night. If you’re lucky enough, you will get a boat all to yourselves.  You’ll also find the Jungle Cruise here and the Dole Whip, one of if not the most popular frozen dessert in all of Walt Disney World. 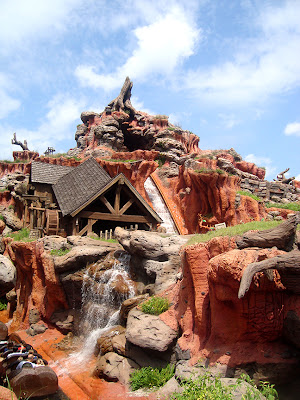 Then there’s Fantasyland, the “magic” part of The Magic Kingdom.  While the majority of the attractions here are geared to the juice-box crowd, one ride on Peter Pan’s Flight, The Many Adventures of Winnie the Pooh or the new Journey of the Little Mermaid, will reveal that there is a wealth of rich detail and amazing effects to delight guests of all ages. 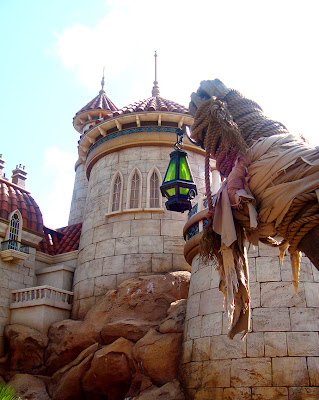 A day at the Magic Kingdom is always topped off perfectly with The Main Street Electrical Parade (or occasionally SpectroMagic). Floats with thousands of sparkling fiber optic lights glide through the park to the original 70’s soundtrack after sunset. Taking a much needed rest on a curb, enjoying some ice cream and watching the over-the-top spectacle of it all without an ounce of cynicism in your heart is worth the trip alone. Then a 4th of July-level firework show follows it, for one final spark of excitement before the park bids you adieu. 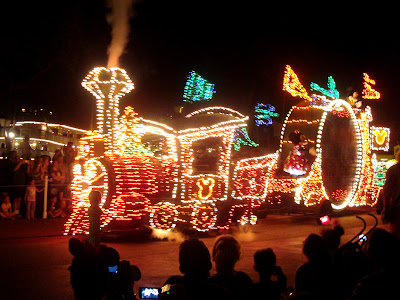 The Magic Kingdom is the heart of Walt Disney World. It is the only park I have no problem staying at from open to close. I’m always discovering something new here. All the silly, eye-roll inducing slogans about “Dreams coming true” and “Magic and pixie dust” seem like useless marketing ephemera- that is, until you arrive here, and for a brief moment of time, you sort of believe it, and feel like you don’t have a single care in the world.