A Perfect Half Day at Disney’s Hollywood Studios 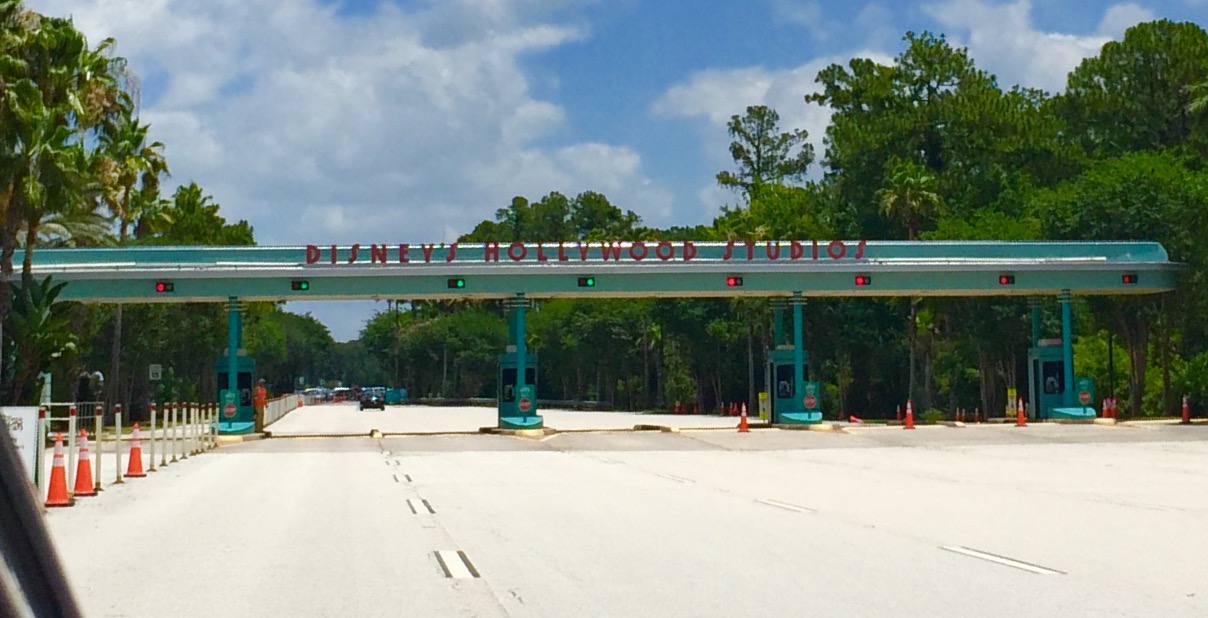 We’ve already talked a ton about the D23 Expo. And if you haven’t heard, Disney is bringing some major changes to Hollywood Studios–including a new Star Wars themed land! Until then, let’s face it: there’s not a ton to do in Hollywood Studios. There’s a lot of construction going on, and a lot of things closing. I dare say it would be a waste of time to spend a full day there. So why bother when you can hit everything and have an awesome half day?

(Before we continue, I would personally argue that an action packed half day at Hollywood Studios is probably not for small kids right now.)

To start your day, you’re going to want to get there early, right when the park opens. Next, meander on down to the Starring Rolls Cafe and snag yourself a chocolate croissant. (Or two. Or Three. Seriously, these things are the love of my life.)

After that, we’ve got to get to the rides. The best thing to do here would be to Fastpass as many as you can, which is three. (You can get additional Fastpasses after you have used your first three, but chances are, if you’re only spending a half day at Hollywood Studios, you won’t need to worry about that.)

Hollywood Studios Fastpasses, along with those at Epcot, exist on what Disney calls “groups”. In the first group, you can choose one of the following: Beauty and the Beast Live On Stage, Fantasmic!, Rock ‘n’ Roller Coaster, The Great Movie Ride, and Toy Story Midway Mania!

In the second group, you can pick two of the following: Disney Junior Live on Stage!, For the First Time in Forever: A Frozen Sing Along Celebration, Indiana Jones Epic Stunt Spectacular!, Muppet*Vision 3D, Star Tours, Tower of Terror, Voyage of the Little Mermaid.

The problem here is that you can’t hit use all three of your Fastpasses for the big, main attractions: You ride Rock ‘n’ Roller Coaster, or you ride Toy Story Midway Mania.

But since this is the perfect half day, you’re going to want to pick Toy Story Midway Mania.

After that the selections are up to you, but personally, I would pick Tower of Terror and Star Tours because they are Hollywood Studios staples. Again, we’re aiming for a half day here. 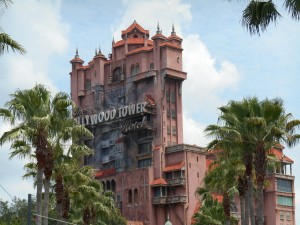 After you ride your rides, it’s time for the next step to your perfect day: shows! During your half day you’re going to want to catch Beauty and the Beast Live on Stage and the Indiana Jones Epic Stunt Spectacular. These two are the best day shows Hollywood Studios has to offer and you can’t go wrong sitting down to watch either of them.

Lastly, we cannot forget about characters. The characters at Hollywood Studios, particularly ones in the Animation Studios (which is closing) come and go. Nevertheless, the only place to meet Mike and Sully is at Hollywood Studios, tucked away towards the back of the park. The line is never long to hug on these friends, and the meet and greet is so cute. The second must do character meet at Hollywood Studios is in Pixar Place, and is far more popular. You get to take a trip to Andy’s playroom and meet Buzz and Woody! The line is longer, but the characters are so fun. (Disney Diva Tip: Press Buzz’s power button.) Lastly, you have to meet Minnie and Mickey in their new locations! Minnie can be found near the Disney Jr. Live on Stage! show, and Mickey on the Streets of Hollywood! 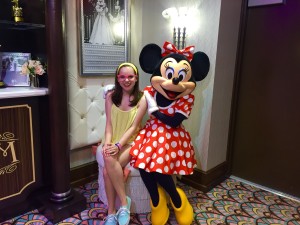 So that’s it! How to have the perfect half day at Hollywood Studios, at least while we anxiously wait for Star Wars land to open!