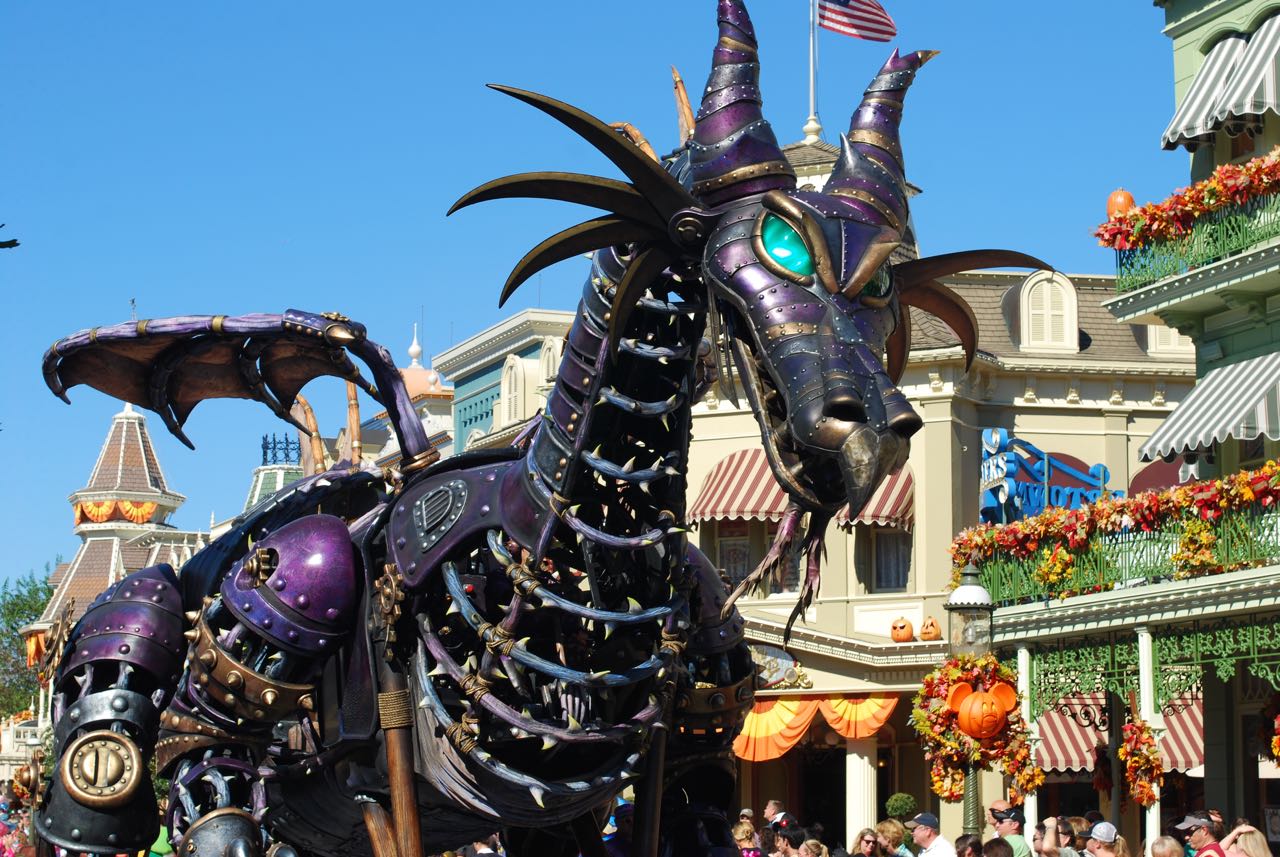 A while back, my wife Barbie and I took a short vacation to the lovely state of New Hampshire to visit her equally lovely Aunt and Uncle.

In the back of my mind, somewhere, I knew that my window for FastPass+ selections for our October trip to Walt Disney World was coming up.

I had already gotten an email notification on August 11th telling me that my FastPass+ window was now open for October 11th.

What I should have done is set a notification on my phone reminding me the window for the second portion of our stay was coming up. Maybe put a note in my wallet. Asked my wife to remind me. Something.

The morning of the August 17th came, and I was preoccupied with a wonderful farewell breakfast made by the in-laws, packing and getting mentally prepared for the 7-8 hour drive home, and since I had not set a reminder of any kind, well, I didn’t check my emails until we arrived home later that evening.

My 3 choices were to be the newest and most popular attractions : Meeting Anna and Elsa at Princess Fairytale Hall,  special Disney Festival of Fantasy Parade viewing, and the Seven Dwarfs Mine Train.

Yep. By the time I went to make my selections, all 3 attractions/experiences I wanted to choose were gone, with this message appearing “FastPass+ Distribution Has Ended for Selected Day.” 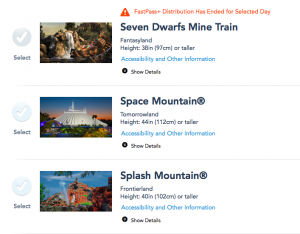 All was not lost, on Friday 10/17, we simply went to the Magic Kingdom for rope drop and headed right for the Seven Dwarfs Mine Train, along with a majority of the other people entering the park at opening, and barely had a wait. 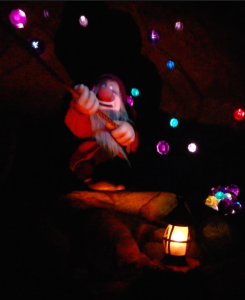 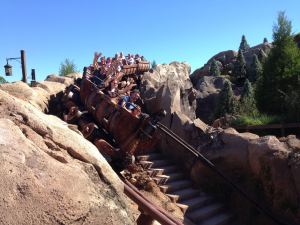 For the Fantasy of Festival Parade, we were able to get a really great spot on Main Street U.S.A., on the shady side no less, 30 minutes before the parade was to start. It was well worth the wait, as this is my new favorite parade. Ever. 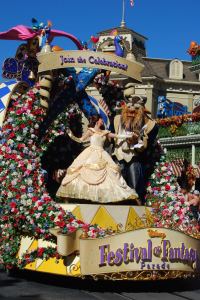 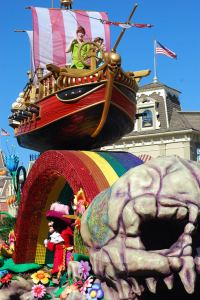 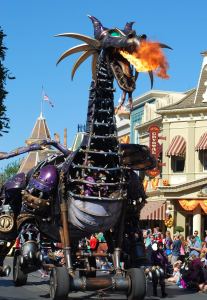 And we were even able to get FastPasses to meet Anna and Elsa on our trip in December.
So, this is a cautionary tale. As soon as your window for FastPass+ selections opens, be ready with your selections and pounce, unless you want to get up and out early, maybe not get a good spot for a parade, or not meet the characters you really want to when you want to.
Portions of this article were originally posted on the Disney Musings Blog, which Nick co-writes with his wife and friends.
Share this...